iPhone 7 ‘The Home Button May Need Service’ Message: What It Means And What You Need To Do

Getting “The Home Button May Need Service” message on your iPhone 7 or iPhone 7 Plus? Here’s what that means and what you need to do about it.

Apple’s iPhone 7 and iPhone 7 Plus may have proved to be extremely popular with consumers, but that didn’t stop those consumers from believing that it came equipped with some real polarizing features when it was first announced. 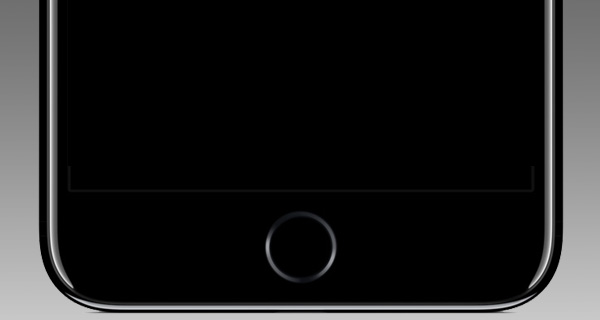 One of those concerns was the removal of the mechanical Home/Touch ID button in favor of a solid-state pressure sensitive one, which would drill down to the bundled Taptic Engine to give the impression of an actual click of the button, or more precisely, a haptic feedback. But what if this new Home/Touch ID button stopped working? Well, it seems that Apple has actually thought about that, and has baked a solution into iOS 10.

It appears that the problem is actually real, and has already occurred for one iPhone 7 user getting a warning message on the Lock screen reading “The Home Button May Need Service.” There’s also some accompanying message that aims to put any user fears to rest by claiming “in the meantime, you can use the onscreen Home button below.”

It seems that if the system detects that the Home button is in need of repair, or if the Taptic Engine that powers the feedback to the user starts to suffer from issues, then Apple has a virtual Home button in place that will still allow the device to be used until the user decides to get it fixed from Genius Bar. It makes perfect sense that Apple would preempt this type of potential failure, and of course, put measures in place to still allow the device to be used as intended should such an internal failure occur.

It has already been shown that the Taptic Engine built into the iPhone 7/7 Plus can sometimes go through a path of failure if the device becomes unresponsive, which could be one route to forcing the system to actually throwing this alert up to the user. What remains to be seen is how reliable the new Home button and Taptic Engine combination is compared to the older, mechanical Home button integration that had been on every iPhone prior to the iPhone 7.

Speculation and rumors that have been circulating for quite a while now suggest that Apple could actually take the move in 2017 to do away with a Home button altogether on that iPhone and beyond. A number of reports have predicted an iPhone will a full edge-to-edge OLED display that has embedded technology to act as the Home button and the Touch ID sensor.