We’ve seen plenty of dummy leaks regarding the iPhone 6 of late, and today, we’ve finally got a side-by-side of each purported color configuration. The authenticity of this particular leak is some what questionable, and given that each variant has the same gold trim around the Home button, it’s almost certainly not indicative of the finished article. Nevertheless, for a here-and-now take on how the iPhone 6 may look in Space Gray, Silver and Gold, check out these new snaps after the fold!

The credit for this particular revelation goes to the folks of 9to5Mac, who appear to have accumulated similar parts as those showcased by Sonny Dickson on Twitter a short while ago. 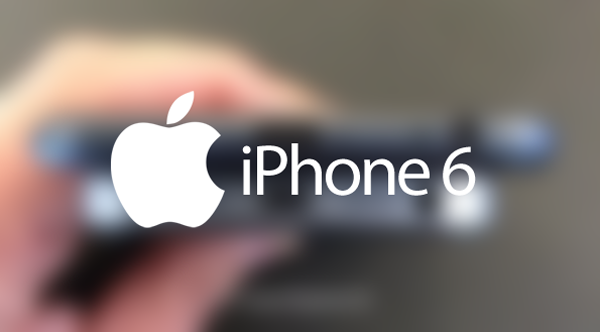 It has been suggested that the iPhone 6 will include a 4.7-inch display, which there’s evidence of here, but also, that it would be a bezel-free, edge-to-edge affair. However, this dummy looks quite a bit more like the current iPhone 5s than we initially suspected – at least from the front – and while Apple may well be planning on adding more real estate, it may be that the front profile of the handset remains largely unchanged.

This is the first time we’ve seen the device in gold, and if we’re being honest, we’re not completely dazzled by it. Sure, it could easily have been faked, so there’s that, but if Apple is entertaining the idea of releasing a device with such grotesquely noticeable antenna, there’s almost certainly going to be some resistance.

Still, given that they’re dummies, there’s no real reason to be alarmed, particularly as the goalposts seem to be moving with every new report at the moment. 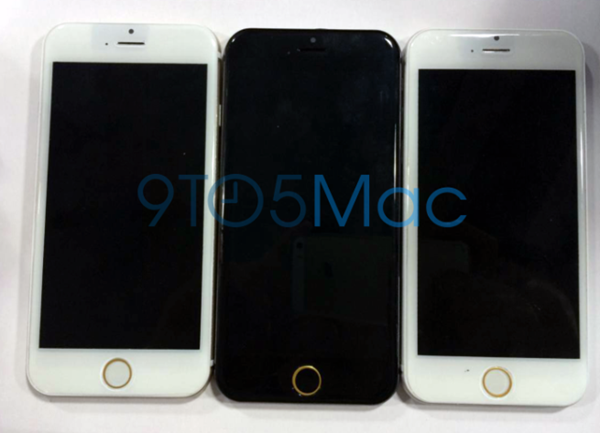 For now, the constant theme is that a 4.7-inch and 5.5-inch iPhone 6 will release at some point later this year. The latter may be delayed, although a report just a short while ago suggested that it could hit retail in September – one month after the smaller iteration hits the scene as part of Apple’s reportedly big product push in Q3. 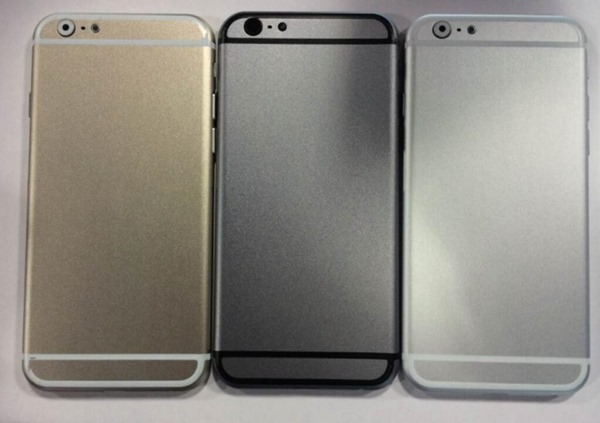 The gold model of the iPhone 5s was an unparalleled hit for Apple, and given its popularity, it’s certain that the next-in-line will also offer this champagne color option. Whether it will look like what you see here, or – as we suspect – a little more refined and Apple-esque, is yet to be discovered, but given that we still have at least three months until the very earliest projected release bracket, it seems certain that the story will change multiple times before Apple puts the rumors to bed.