The Apple iPhone hasn’t changed a great deal through the past few generations in terms of overall design, but given the recent spate of leaks, it does appear as though Tim Cook’s company will repent for this with the iPhone 6. With a curved rear chassis, it’s somewhat remnant of both the iPad Air and iPod touch, and for a comparative angle, new images have emerged showing a supposed dummy of the forthcoming handset alongside the iPod touch 5th-gen.

The variant of the iPhone 6 depicted is the 4.7-inch model, which may also be accompanied by a 5.5-inch version at a slightly later date. As you can see, the slender profile and curvaceous rear edge aren’t the only similarities between the iPhone 6 and the most recent iPod touch, with the speaker holes and volume buttons also strikingly similar. 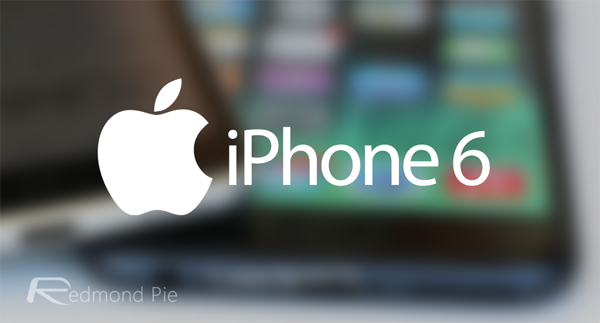 The main difference between these two devices – besides the obvious size discrepancies – is the fact that the power button has been moved from its omni-present location at the top of the device, and instead sits along the side, atop those aforementioned volume buttons.

The reason for this design change is simple. Apple wants to ensure, when it does make the iPhone bigger, that users can hit the power button comfortably, and without having to hold the device with two hands. By moving the physical button onto the side, this becomes achievable, and although it doesn’t represent the first time a smartphone vendor will have made such a consideration, Apple is definitely looking to make the transitional phase as easy as possible on its users. 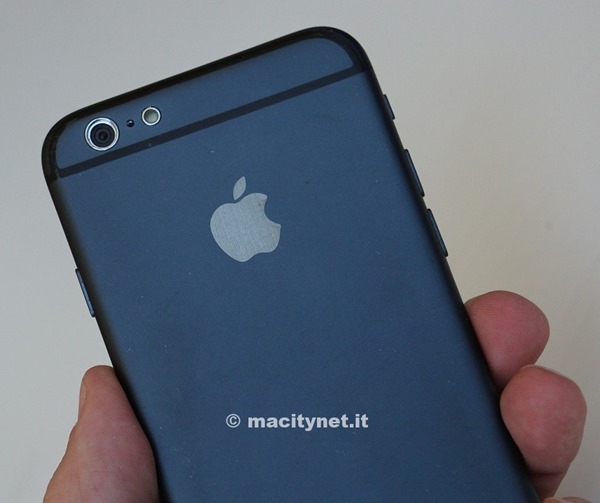 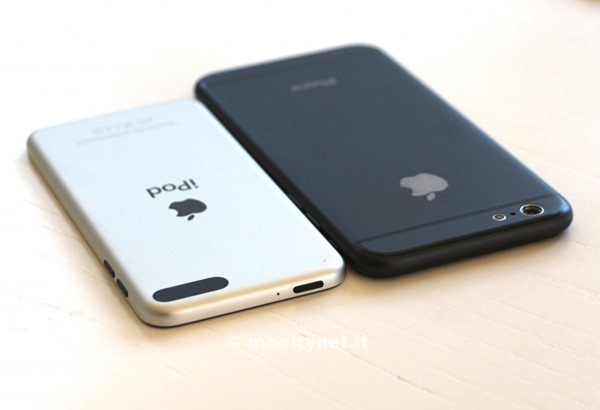 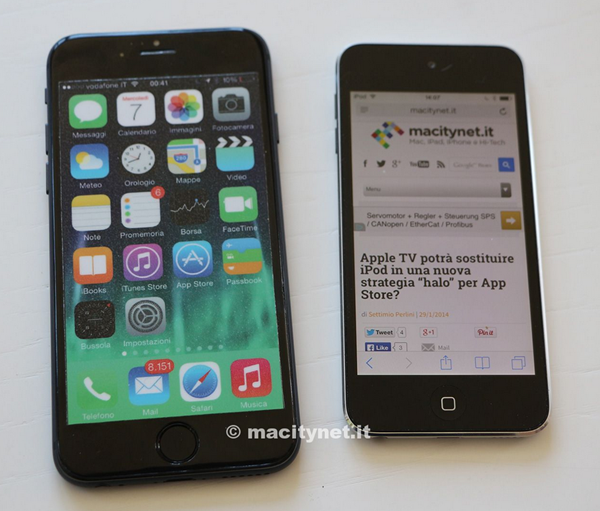 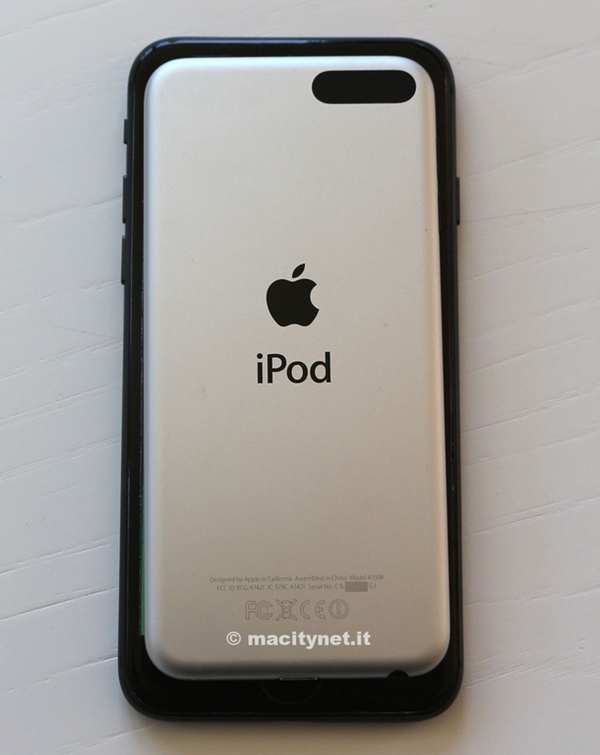 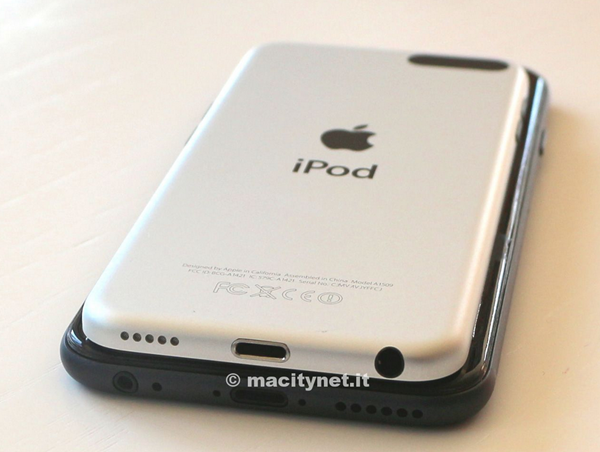 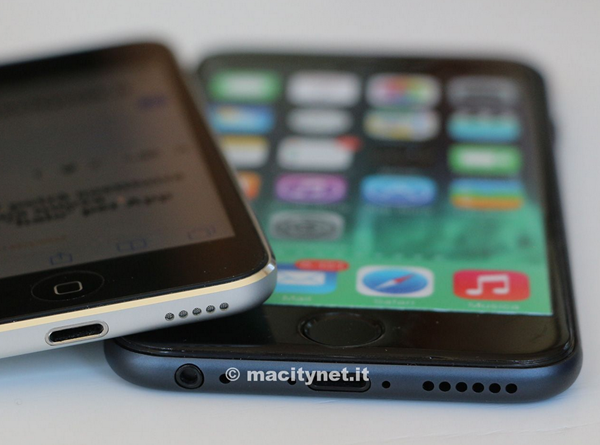 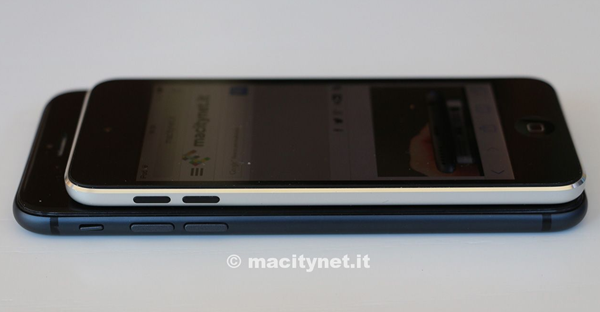 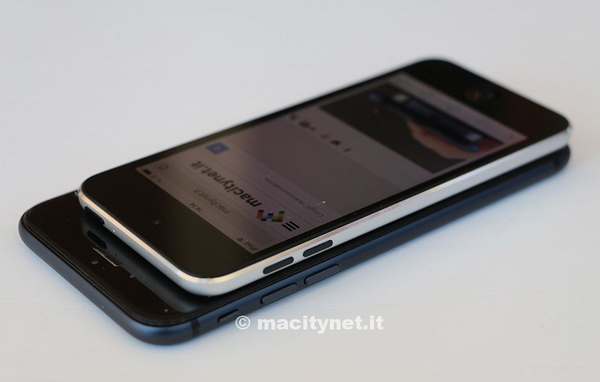 Every new iPhone release seems to garner more and more attention from the media than the previous one, but with so many pivotal design alterations, there’s been a very noticeable spike in general interest this time around. Having only bumped the display size by a mere 0.5 inches during the course of the last seven years, we’re now braced for two devices to push the boundaries considerably, and it will be interesting to see if – as some analysts have suggested – Apple can reel in a large portion of the Android market.

Do you think the iPod touch-esque design represents a step forward? Do be sure to leave your comments below!