New photographs reported to be of the iPhone 5’s front and rear cameras point to a redesign of at least the rear shooter, according to a post by 9to5Mac. 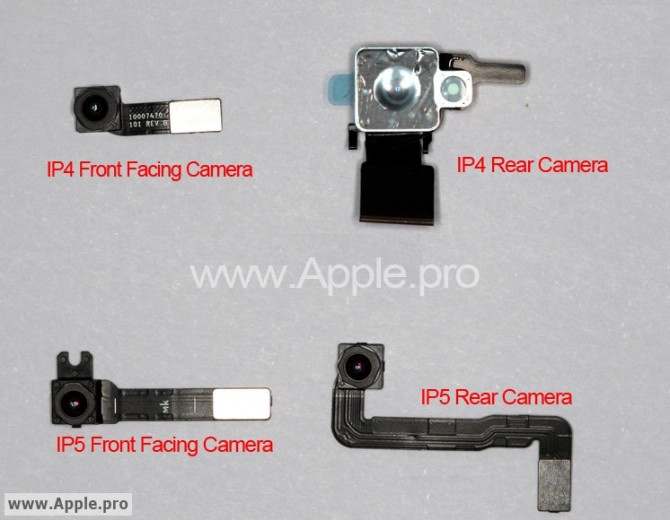 While the front camera does appear to have had a rethink, it’s the rear one that holds the most interest. Comparing the part with that of the iPhone 4 shows the LED flash is no longer present, and neither is the part normally there to prevent interference between the flash and the lens.

This comes after rumors began circulating that the iPhone 5’s LED flash could be relocated. With the images coming courtesy of the usually reliable Apple.Pro, we have no reason to distrust their authenticity.

Apple’s next iPhone could be a completely redesign handset or a speed-bumped iPhone 4 just as the 3GS was a faster iPhone 3G, depending on who you talk two. The one thing that is certain this year though is the lack of an iPhone release in the usual June/July window. It is now becoming increasingly likely the next iPhone, whether redesigned or not, will arrive much later in the year than we are used to.