When you carry something around that’s likely to spontaneously combust then you usually get a little hazard pay, but it’s becoming increasingly possible that many of us are doing it without even realizing it, after yet another iPhone was found alight, apparently of its own volition.

We’ve told you about a few smartphones catching fire before now, and the latest to light the blue touch paper was apparently an iPhone 5 which, terrifyingly, happened to be aboard an airplane at the time. 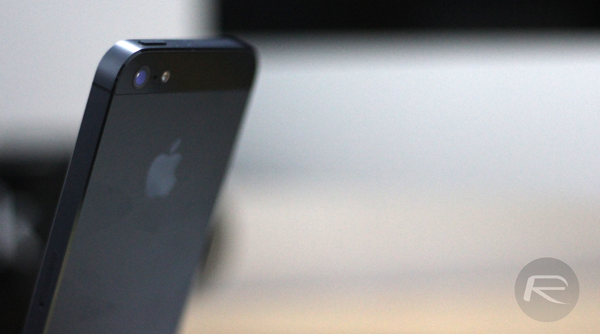 Luckily the flight bound for Prague, Czech Republic from Tel-Aviv, Israel hadn’t taken off when passengers noticed smoke coming from a girl’s bag. As you might expect, and with smoke starting to fill the cabin, the airplane’s crew took no chances and evacuated everyone to the main terminal while things were being checked out.

As it turns out, an iPhone 5 was the cause of the smoke after it apparently set alight in the bag. There has been no announcement as to the reason behind it so far, but past examples of phones setting themselves on fire point to third-party batteries being installed on devices. It’s quite possible that this is the case here, and no doubt Apple will be hoping that it is. As owners of iPhones ourselves, we don’t much like the idea of one going thermal on us. 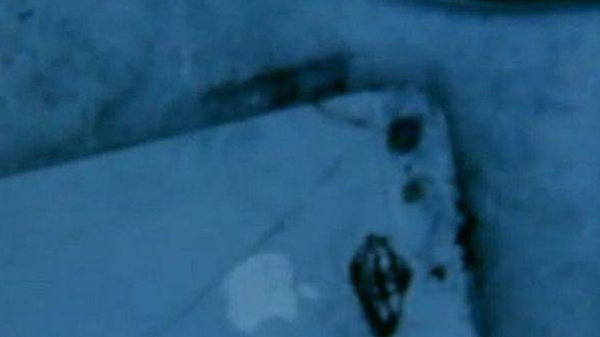 This isn’t the first time an iPhone has been in the news for catching fire. Reports of iPhones bursting into flames while in pockets are not unheard of, though obviously extremely rare given how many have been sold worldwide. That’s obviously no consolation if you’re suffering from burns because of one, however.

Apple has long told people to avoid third-party chargers and cables due to poor quality construction and parts, and internal batteries are no doubt part of that instruction, too.

So, whatever you do, please avoid using a third-party cable or battery with an iPhone. We’re pretty sure that you don’t want to label yourself as a cause for grounding a flight.

Despite being a few dollars expensive than third parties, original accessories will save you a lot of pain and shame.