The reviews are in for the iPad mini, and as usual, Apple’s hand-picked journalists (all of whom have a reputation for saying positive things about the Cupertino company’s products, have queued up to pour a little pre-sale glory on the scaled-down tablet.

Jim Dalrymple of TheLoop sets the tone, throwing out same question many prospective iPad mini buyers will no doubt be asking themselves – can an iPad mini be used alongside a fully-fledged, 9.7-inch model?

Dalrymple was anxious to learn whether the iPad mini would slot into his life without any notion of force, and drew the conclusion that in fact, he actually used the iPad mini more than his iPad for general day-to-day stuff like e-mail.

Moreover, he also found himself using it instead of his iPhone at times:

If I’m on a phone call, I would typically use my iPhone to look things up.. type notes.. look at Web sites and things like that. Now, I’m using the iPad mini because it’s compact enough to carry around, but not so large that it’s cumbersome.

Meanwhile, Walt Mossberg of the WSJ focused mainly on the size of the new device, noting how much thinner it is than its two main rivals – the Kindle Fire HD and the Google/ASUS Nexus 7. Although he had some reservations with regards to the mini’s price compared to named rivals, he noted:

In shrinking the iconic iPad, Apple has pulled off an impressive feat. It has managed to create a tablet that’s notably thinner and lighter than the leading small competitors with 7-inch screens, while squeezing in a significantly roomier 7.9-inch display. 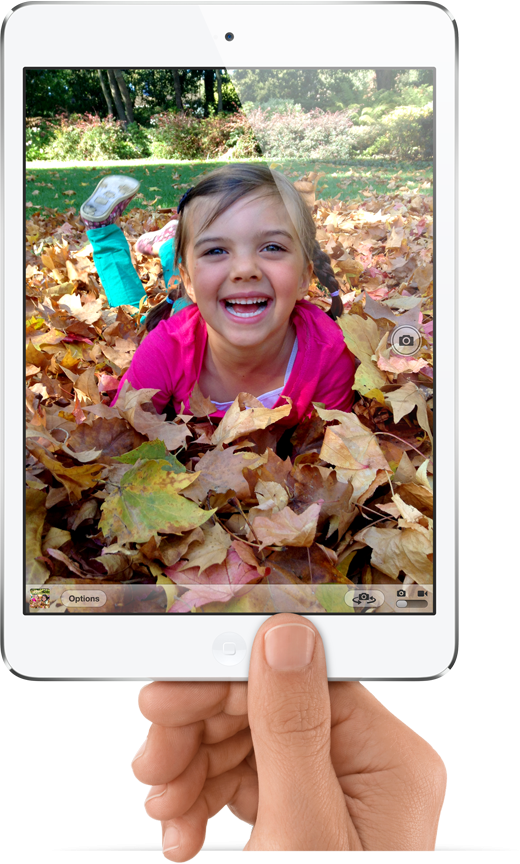 MG Siegler of TechCrunch was full of praise for Apple’s very latest iOS device, describing it as "an explosion of handheld joy" before adding: "the iPad mini isn’t perfect – but it’s damn close to my ideal device."

As well as reiterating its thin and light form factor, Siegler also spoke of the bezel:

One of the smarter things Apple has done with the iPad mini was trim down the front side bezels of the device. On other tablets (including the iPad), the bezels are extremely noticeable, especially when compared to something like the iPhone, which has basically no side bezel. This detracts from the screen.

Of course, only time will tell whether consumers in ownership of a normal iPad will see the new iPad mini as Jim Dalrymple does – as an ingenious invention adept to sweeping up a few iPad and a few iPhone tasks in one fell swoop.

Small it is, thin it is also, but as Mossberg points out, it’s not cheap compared to alternatives. With many configurations of the iPad mini already sold out, there’s little doubt Apple’s smaller tablet will sell well, but with a $99 Nexus 7 rumored to be in the pipeline, one has to wonder whether Apple’s strategy will withstand the test of time.

Apart from the positive reviews, some lucky customers have started to see the iPad mini reach their doorsteps ahead of the official release date, which is November 2nd. And to our liking, iGen got hold of images from one of their readers who received his white iPad mini unit before official launch: 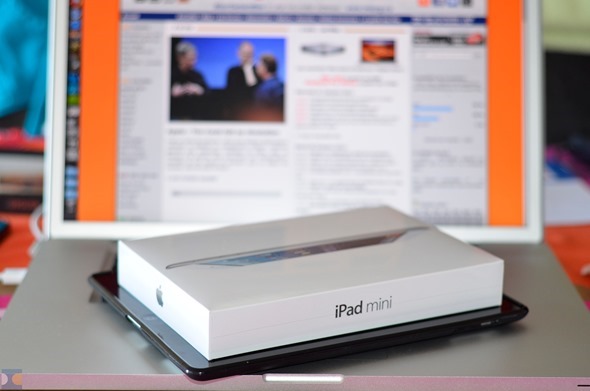 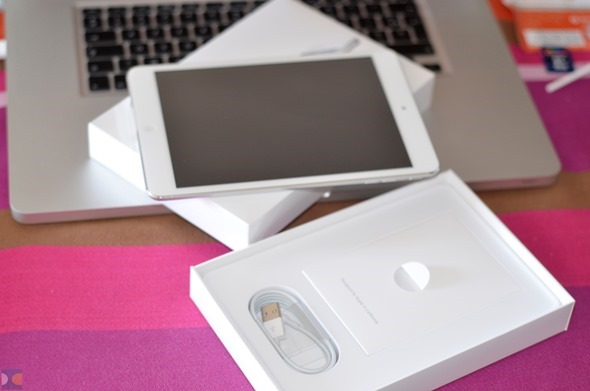 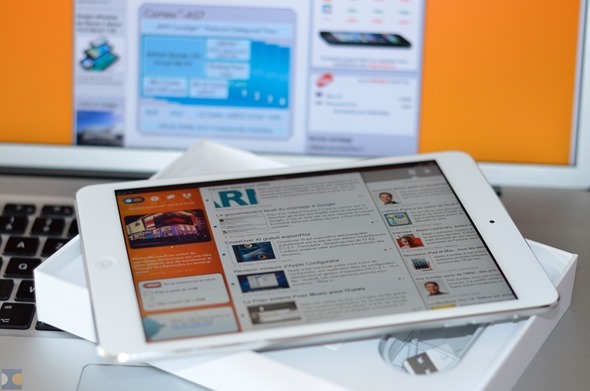