iPad Mini 3 Will Be 30% Thinner, Launching Later This Year [Report]

At this point, it’s certainly a given fact that Apple will be refreshing its mobile lineup of devices in time for the holiday season, and one of those devices is the Cupertino’s smaller slate, the iPad mini. According to a new report that originates from Taiwan, the “iPad mini 3” will be a mighty thin device, and if the source is to be believed, then it would be the thinnest iPad Apple has ever made.

According to the report, the next generation iPad mini will be 30% thinner than what is being offered right now, and that claim comes from “supply chain sources.” But keep one thing in mind, usually, supply chain sources are a complete hit or miss, so it’s better that this report is taken with a pinch of salt. 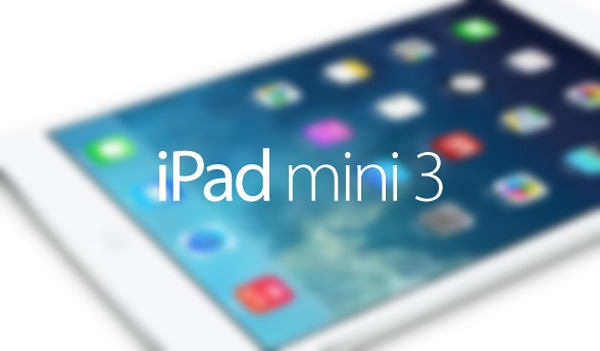 The current iPad mini, which ships with the might Retina display, sits at 7.5mm in depth, and if this report turns out to be true, then the new iPad mini 3 will be razor thin at just 5.28mm. The obvious advantage to the end user would be that the device will get incredibly light, and will make the tablet even more comfortable to use in one hand.

It’s also rumored that the next iPad mini will come with Apple’s new A8 chip, which will be based on the same 64-bit architecture which Apple introduced with the iPhone 5s. But at this point, it’s obvious that the new chip will make its debut with the iPhone 6, which is bound for an announcement in September, with a worldwide release in October, if previous Apple release schedules are to be taken into account. 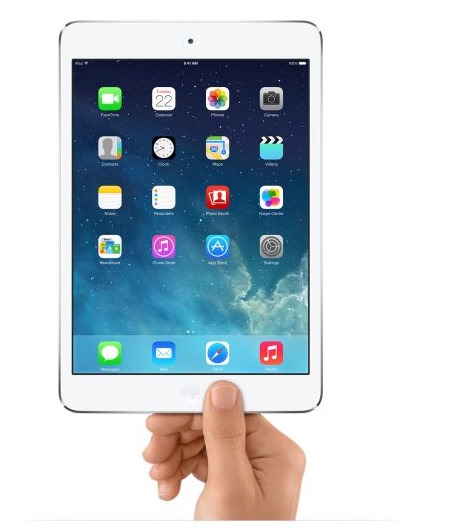 A number of reports also suggest that the iPad mini 3 and the iPad Air 2 will come with a Touch ID fingerprint sensor, and although we don’t have concrete proof that this will ever happen, a number of leaks and reports have suggested that this might be the case.

We just have a few weeks to go till Apple sends out those precious invites and reveals to the world what they have in store, and when that does happen, we will definitely bring you the news, so stay tuned.