Apple’s iPad refresh is set to take place in around two weeks’ time, and given the imminent nature of the announcement, we’re likely to begin seeing quite a few leaks and tidbits of information over the next fortnight. Kicking us off, a new video has emerged of a dummy iPad Air 2, which features redesigned, iPhone 6-like volume buttons, a sleeker finish and, as has long since been suspected, a Touch ID fingerprint sensor.

The iPad Air remains Apple’s largest tablet despite the rumors of a 12.9-inch model manifesting itself at some point in the near future, and the iPad Air 2, or iPad 6, looks poised to include subtle-but-notable changes as opposed to anything drastic. After all, last year’s original iPad Air was fairly radical in terms of the design overhaul and new feature set, and given the consensus that the Air is one of the best-looking slates on the market as well a strong performer, there’s simply no need for Apple to go crazy with alterations. 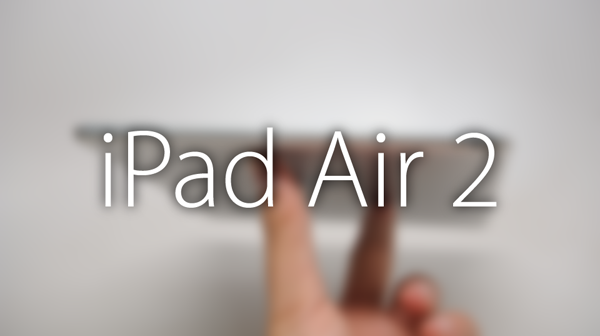 Still, this new dummy model shared by the folks at Vietnamese blog Tinhte.vn shows a largely unchanged iPad Air with a slimmer housing than the current generation. As per the Tinhte’s report, the shell is just 7mm thick, 0.1mm thinner than the iPhone 6 Plus but also 0.1mm thicker than the 4.7-inch iPhone 6.

The volume buttons have been designed in a similar manner to the iPhone 6 line-up as well, and like Apple’s flagship smartphone, the iPad Air 2 ships with Touch ID. After a successful roll-out with the iPhone 5s, Touch ID is now expanding its horizons, and with products like Apple Pay also incoming, this secure piece of authentication kit will be integral to the Cupertino’s ongoing plans. 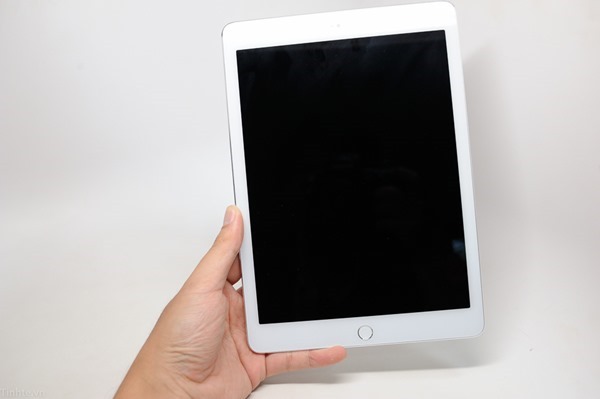 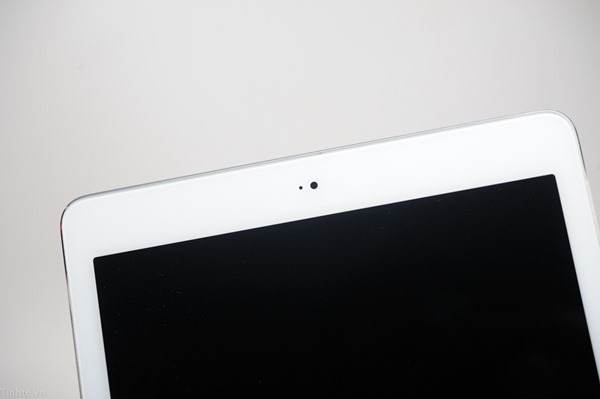 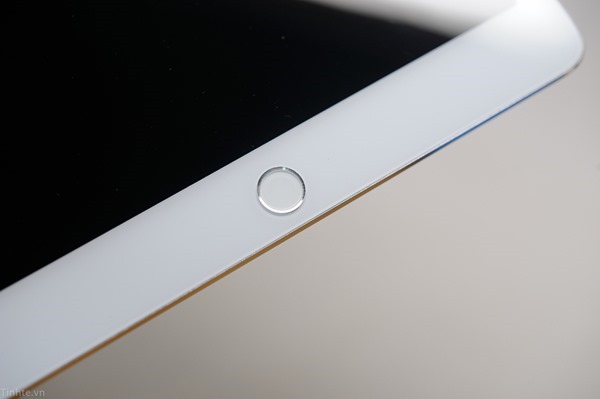 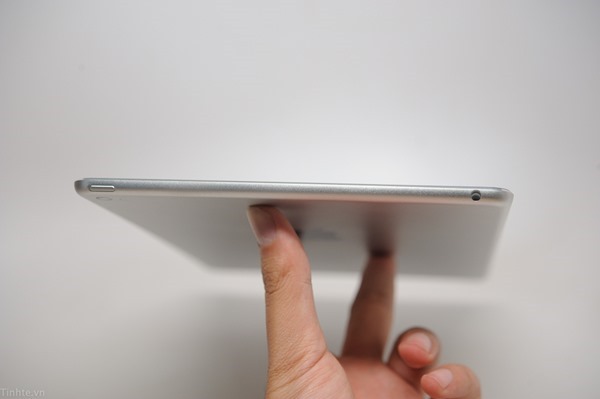 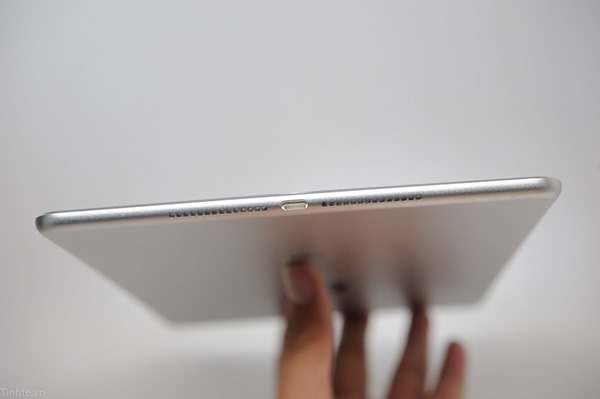 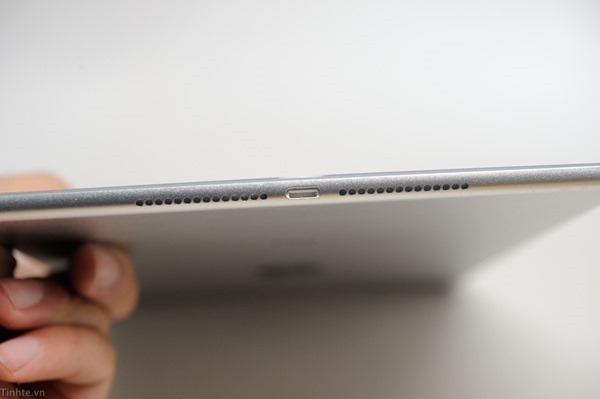 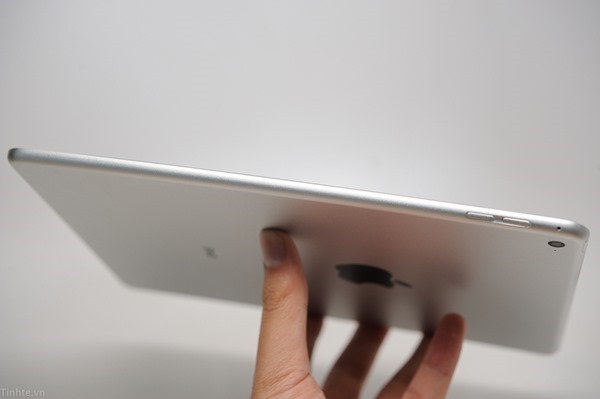 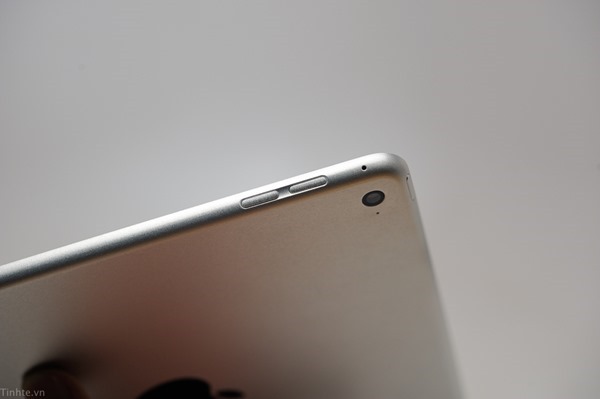 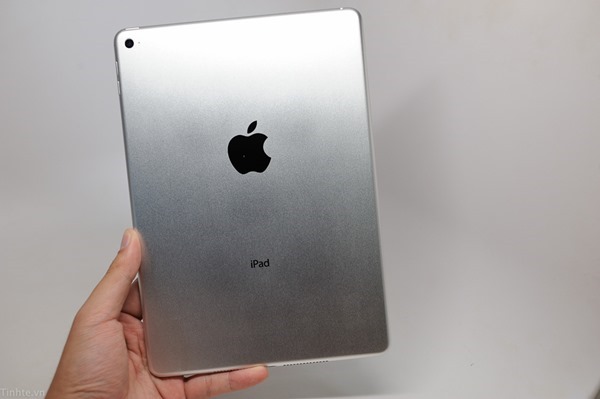 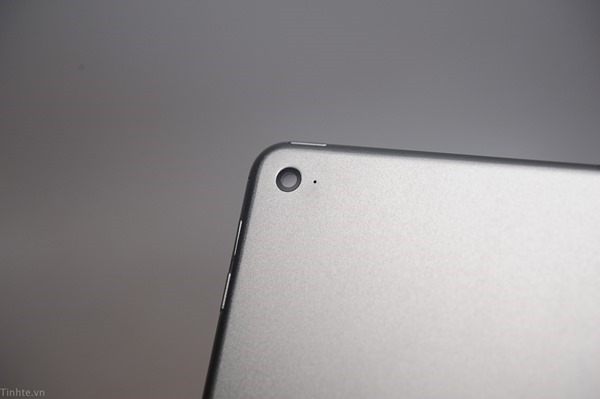 Although the video doesn’t offer any glimpses of the iPad mini 3, it’s likely that the smaller slab will be treated to a similar array of changes as its more sizeable partner-in-crime, and as well as the aesthetic tweaks, there will also be a couple of other adjustments under the hood.

The A8 processor of the iPhone 6 and 6 Plus, which is some 15% faster than last year’s A7, will almost certainly feature alongside the new M8 motion coprocessor in both, and while neither upcoming iPad appears to offer much to write home about, they do nonetheless tout welcome, noteworthy improvements.