Apple may have famously called the Apple TV a ‘hobby’ but it’s becoming clear that the little puck is about to become much more than what it is in its current form. Woefully neglected over the years, Apple’s TV accessory appears to be on the verge of becoming the center of a new system that will see our homes become more connected than ever.

Apple’s HomeKit – a system that will allow third-party developers and accessory makers to tie into iOS and each other – has popped up once again in the latest beta of the Apple TV flavor of iOS. Beta 2 of what is the Apple TV version of iOS 8.1 “includes support for Family Sharing and can be used for testing AirPlay and HomeKit with your iOS apps,” according to the documentation offered alongside it. This, says one developer, means the Apple TV will be able to act as a remote access peer, effectively making it the center of any home automation systems that are in place and happen to be compatible with HomeKit. 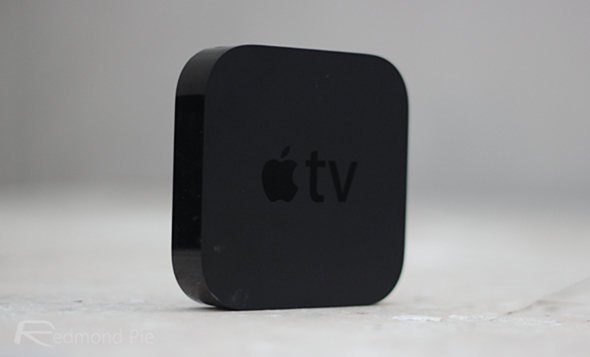 Apple’s set-top box has acted in a similar fashion before, working as a Bonjour sleep proxy on networks that require an always-on device to act as a go-between for machines that are asleep. A HomeKit remote access peer could work in a similar way, allowing people to control their home automation systems even when doing so remotely thanks to the Apple TV’s always-on Internet connection.

The reference to HomeKit has appeared in the Apple TV beta documentation before, only to be removed by Apple. Its inclusion once again suggests that Apple has overcome whatever hiccup caused it to be removed in the first place, and once again outlines the potential of having an Apple TV device on a home network. Using little power and taking up almost no space, the black puck has the potential to act as a go-between for all kinds of systems, Bonjour and HomeKit included. The fact it costs less than $100 helps also. 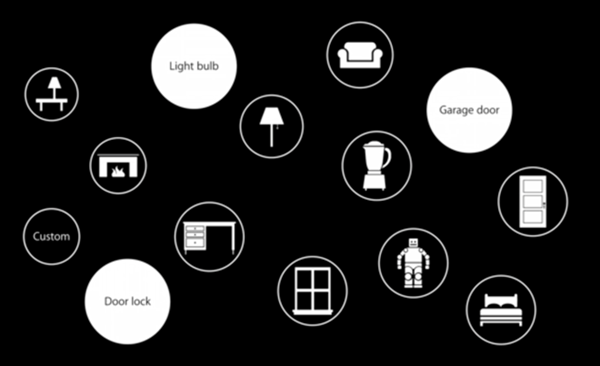 Hopefully a new Apple TV refresh is on the horizon to go along with the new software, too.