This far into a new year we’re already well aware of the state of play with regards to a new iPad. This year though, we’re much less well informed due to Apple’s lack of an announcement event, showing off a new iPad and more importantly, telling us when it’s due to be released.

The lack of news out of Cupertino has left everyone to do what they do best, and that’s speculate wildly,and really, really wildly. The undoubted champions of that sport are the folks over at DigiTimes. The folks over there are never short of an opinion on when something will or will not be ready for sale, and they’re even likely to pop up with some early photos of the parts that eventually find their way into said device. 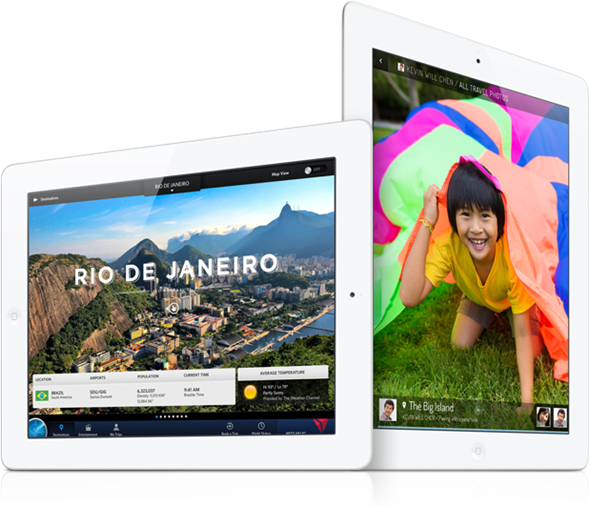 Of course, DigiTimes isn’t always right, which is why we’re going to say that their latest claim – that a fifth generation iPad will go into production around July/August time – should be taken with a healthy chunk of salt.

The claim though, whatever its merit, is supposedly backed up by someone in the Taiwanese supply chain, which isn’t entirely unheard of.

What does go against the grain here though is the timeframe. Previous rumors had Apple’s next iPad being launched as early as this month, which is much more in fitting with Apple’s recent iPad form. Much will no doubt depend on current iPad sales numbers, and whether Apple deems its current tablet to be falling short of expectations in that particular department. 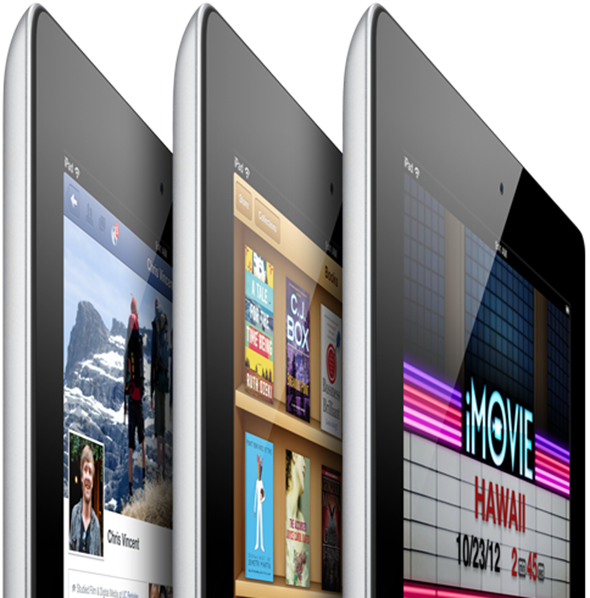 Regardless of when the new, new, new iPad is released, little is known about what it may entail. Rumors suggest a thinner, lighter body than the current iteration which isn’t too far of a stretch for us, though we wouldn’t say the current model is too chunky. At least, until you get a hold of an iPad mini, that is!

Whatever the release date, and whatever the spec, we can’t help but be a little more interested in what Apple does with the iPad mini than its larger brother. Here’s hoping for a Retina display at least, and who knows, we may see that arrive the same time as the new 9.7-inch iPad, too.