iOS 9 For iPhone 6 Gets Benchmarked [Image]

Benchmark data offers all kinds of tasty information on upcoming products, presenting us with suggestive clues regarding new hardware and software. It’s often the case that such benchmarks are faked, so this must always be considered when trying to derive factual information from them, but for those looking ahead to the future of iOS, one benchmark database appears to show an iPhone 6 running a very early build of iOS 9.

Given that iOS 8 is scarcely four months old, it’s unlikely that Apple pledged a great deal of its resources towards a release that won’t likely materialize until at least the fall. But the Rightware benchmarks do, at least, indicate that the Cupertino is testing the waters, and with iOS 9 having also been peeped through Web activity logs, don’t be surprised if the rumors soon begin to shed light on the numerous features therein. 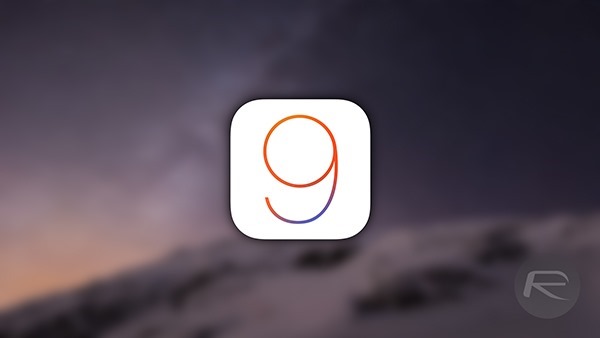 At the moment, Apple appears to be revamping its release cycle, though, so it may be difficult to predict what is releasing when. For example, between iOS 5 and iOS 7, Apple tended to stick with a single “.1” update early in the year following initial end user roll-out, but with iOS 8, it seems that we’ll be getting iOS 8.2 fairly soon and iOS 8.3 further down the line.

With each bump, Apple will be adding major features, too. iOS 8.1 brought Apple Pay, with iOS 8.2 being the major bump to align with Apple Watch, and so while iOS 9 must be in the back of the Mac maker’s mind, there’s no question that it’s a world away from the finished, refined product we are used to. 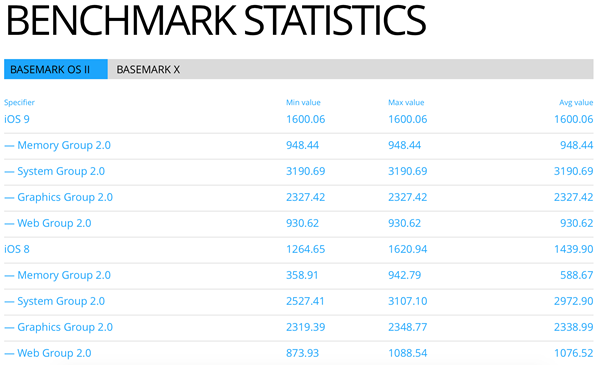 Still, while these sightings may well signal a spate of blogosphere conjecture, we’ll only really know what Apple is planning when the Worldwide Developers’ Conference commences in a few months’ time. Ordinarily scheduled for June, it’s the gathering where Apple offers a detailed overview of what it’s working on from a software point of view, although with the obvious distraction of Apple Watch and the rumored 12-inch MacBook Air, this year’s WWDC could turn out to be even more drawn-out than usual.

We will, as ever, be keeping an eye out for iOS 9-related rumors and reports between now and WWDC, so stay tuned!

Thanks, Dylan for sending this in!