Whenever Apple drops a new iOS version, there’s always a complaint, and this time around, the battery life is apparently affected. But a common theme with iOS 8 has been the performance level on older, less able devices, and below, you can check out a comparison of iOS 8.2 versus its predecessor running on the iPhone 4s and iPhone 5. For an interesting angle, there’s also a quick look at iOS 8.2 up against iOS 7.1.2.

As you’ll see from the videos of the comparisons, there’s not a great deal to call between iOS 8.2 and iOS 8.1.3. At this stage, one wouldn’t really expect there to be, but it’s always interesting to see how they run on fresh installs on identical devices. 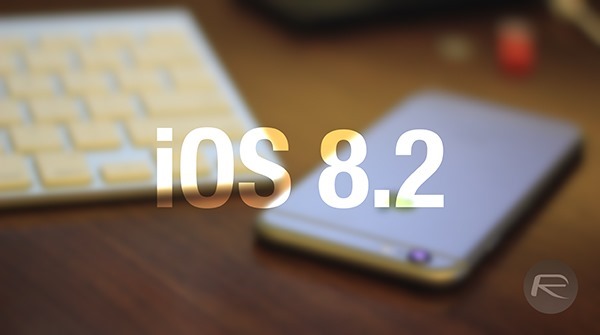 First up is the iPhone 4s on iOS 8.2 vs 7.1.2. It’s a departure from the usual head-to-head clips, and does show some speed bumps in places. Overall, though, it has to be said that the older version wins the night, and as such, those who’ve stuck with iOS 7 on the 4s were probably right to do so.

Next up, the iPhone 4s is put through its paces on iOS 8.2 vs 8.1.3. Since it’s not a test that taps and swipes at the exact same time, it’s hard to ascertain if there’s much difference, if any. Have a look and decide for yourself below.

Finally, the iPhone 5 repeats the above test on iOS 8.2 vs 8.1.3. Again, it’s fairly close, and very hard to pick between the two of them. What do you think?

With iOS 8.3 already on the horizon, it won’t be long before we have yet another build to compare these to. It has been rumored that iOS 9, meanwhile, will focus on improving performance and optimizing the features already in existence rather than adding anything major, so at the point of its release, we’ll have a much better idea of how slick Apple’s mobile platform has become.

Until then, there’s still the small matter of iOS 8.4 as Apple continues to broaden its release cycle. Just what will be included with that build, we’ll have to wait and see, but the take-home from the latest set of comparisons is that progress is steady at best.

Stay tuned for more iOS-related news and reports as and when they occur here at Redmond Pie!