If you happen to be a European iPhone user then it looks like you’ll have some additional power to look forward to when it comes to using your device on a foreign network when travelling. The fourth beta of iOS 8, which was circulated to registered developers on Monday, contains a new “EU Internet” option that is accessible directly through the native Settings app, allowing those travelling in the European Union to have greater control over when the device can, and can’t connect to potentially chargeable Web services.

The small but extremely notable addition to the Settings app comes at a time when roaming – and the often inflated charges associated with roaming – is a hot topic of discussion. Certain carriers within the UK are embarking on a process of putting together partnerships with home networks abroad in an attempt to dramatically cut the cost associated with using a mobile device when travelling in specific countries. After a period of intense consultation, the European Union has also taken the decision to eliminate roaming charges for calls, texts and cellular data starting in December 2015. It appears that Apple is getting a head-start on that ruling with this new “EU Internet” toggle. 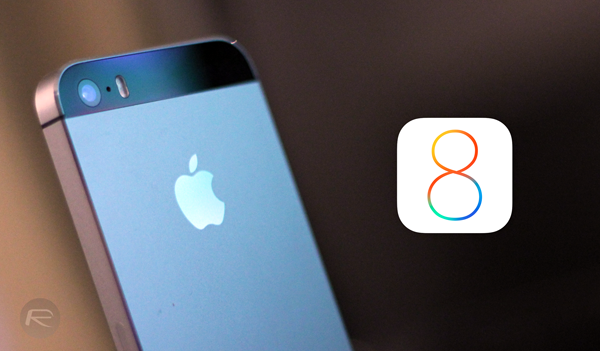 Although iOS 8 is still very much in beta development, it is worth noting that the current implementation of the EU Internet setting is somewhat flawed. Before the switch can be activated, the system actually requires the Data Roaming toggle be in a positive state, therefore allowing data services to be used and charges to be accrued on any foreign network. Based on our current understanding of why the new EU Internet toggle is required, this seems to defeat the purpose and will more than likely develop with future releases of the firmware. 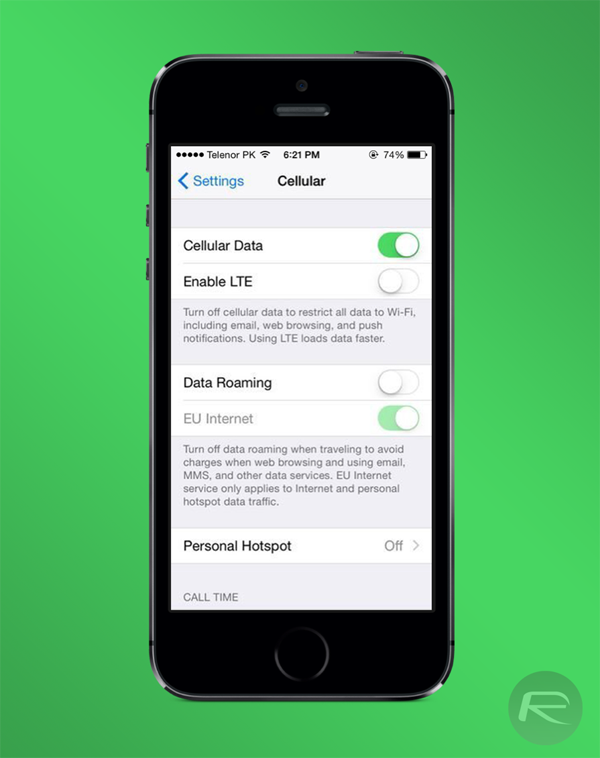 If you’re currently embracing the fourth beta of iOS 8 and planning on travelling within the European Union, then there is a workaround for the toggle’s current limitations. Users can activate Data Roaming, activate the new EU Internet toggle and then switch off Data Roaming leaving the new setting active. Not exactly a flawless solution but works perfectly well until Apple fix this slight issue in the next beta.

The EU’s announcement to eradicate roaming charges has definitely been welcomed by consumers, but what’s more welcome is seeing companies like Apple embrace the ruling early on.