After what seems like an age, due to the unforeseen downtime of the Apple’s Dev Center, the Cupertino company has released the latest iteration of their in-development software, iOS 7. The latest seed, beta 4, has been a highly anticipated release as the bugs and issues with iOS 7 beta 3 were prevalent. That being said, it’s clear Apple has taken everyone’s feedback aboard when it comes to the bugs and usability issues, because beta 4 seems to be a very stable build.

It’s clear that fluidity and usability of the iOS 7 software has been Apple’s primary focus with this release, and the changes that have been included are all to aid user experience. 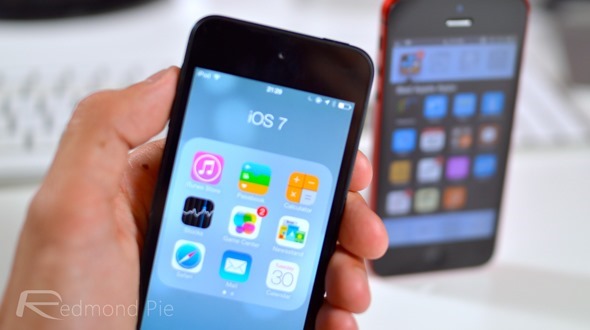 We’ve put together a video walkthrough of the most standout features with this release, and that can be found below.

With the nature of beta software this far into its development cycle, it’s clear that no large features are being added. This release mainly consists of tiny user interface tweaks, which add to improved usability but don’t add any particular substance to the operating system itself. I couldn’t cover off all of the small features individually in the video above, but we’ve complied a list of the most notable ones: 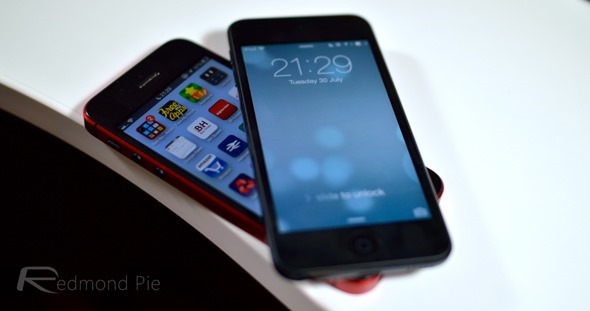 There may well be more changes to the ones we’ve listed, but as we have already pointed out, all of these are relatively small. iOS 7 is now starting to look like a consumer-ready software package, personally I cant wait till it goes Gold this fall.