iOS 6 Jailbreak For iPhone 5 And iPad Mini By Team Evad3rs Will Likely Be Released After iOS 6.1

There’s been a lot of talk over the last few months about the future of jailbreaking and whether or not we will continue to see jailbreaks actively worked on by the dev-teams as Apple make internal security changes to iOS. There’s no denying that the mood within the jailbreak community has been extremely sombre of late as users live without that elusive device liberation on iOS 6 and newer devices, but it looks like things are about to take a turn for the positive.

Figureheads of the community like Pod2g, Planetbeing, Musclenerd and Pimskeks today have announced the birth of a new iOS 6 jailbreak team called Evad3rs, with the good news being that it looks like they may just have what they need, and are just waiting for Apple to release iOS 6.1 before they release iOS 6 untethered jailbreak for iPhone 5, iPad mini and all other devices to public.

France based Pod2g and legendary developer Planetbeing have been having regular back-and-forth conversations through Twitter and IRC discussing the progress of the jailbreak with significant progress being made in the last few days. The beginning of the week brought the news that the duo had found two additional vulnerabilities in iOS 6 for jailbreak but lacked an initial code execution point for the jailbreak to be a viable public release. Yesterday, Planetbeing announced that there has been "tons of progress the last few days. I think the future is looking bright for jailbreaking".

That tweet was almost immediately followed up with a post from Pod2g almost begging Apple to release iOS 6.1, leading us to believe that the necessary components are in place for a jailbreak release when 6.1 goes public. If that is the case then we would need to hope that no vulnerabilities are patched when 6.1 does go live. 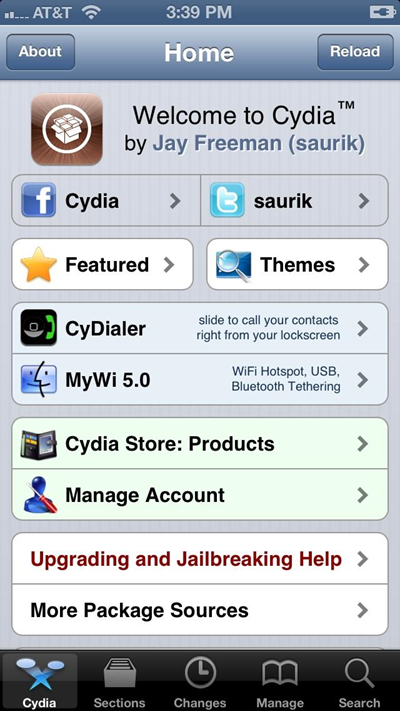 Of course, there is still no official ETA yet. We will need to exercise a little more patience, which shouldn’t be a problem considering the timescales involved in the production of this jailbreak. It’ll be interesting to see if we are given the luxury of any new jailbreak tools when it is eventually released, but in the meantime the Twitter based announcements do go to prove one thing: that the iOS 6 untethered jailbreak is most definitely ready, and is just waiting for Apple to release the final version of iOS 6.1. 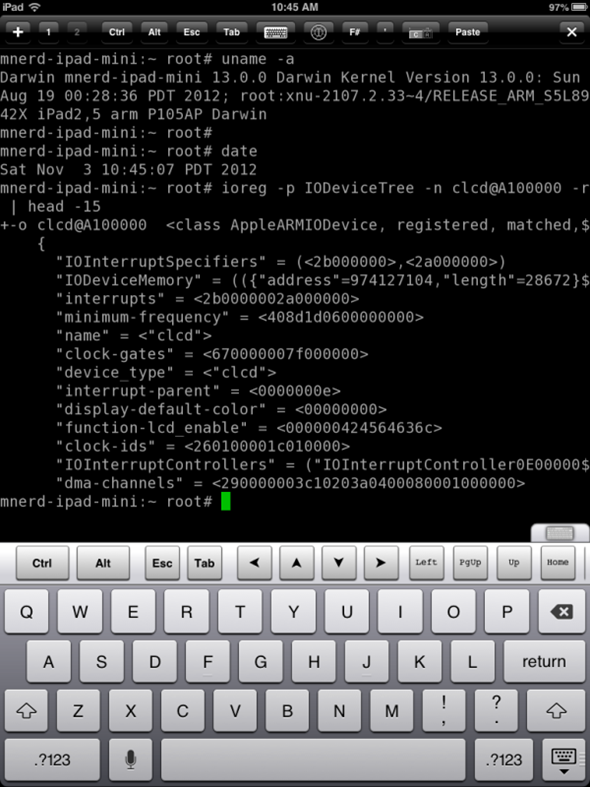 Root access on iPad mini as part of developer-only jailbreak

Those of you on Pre-A5 devices such as the iPhone 4, iPhone 3GS and iPod touch 4G can still tether-jailbreak using either Redsn0w or Sn0wbreeze. For instructions, you can always follow our detailed jailbreak iOS 6 and jailbreak 6.0.1 guides posted on the site.