iOS 5 Will Display Earthquake Warnings For iPhone Users In Japan

Earlier this year, jaws across the world dropped when Japan was hit by a huge earthquake that cost many lives and brought the country close to a nuclear catastrophe. Apple is playing its part at helping by displaying earthquake warnings on iOS 5’s Notification Center to all users in Japan, using the country’s own earthquake warning system. 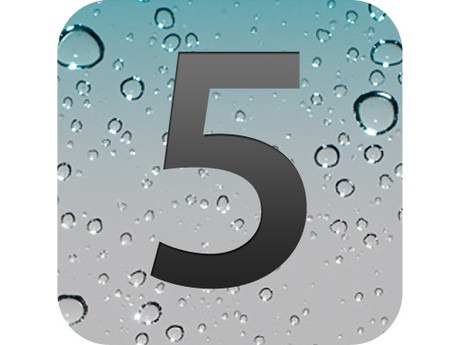 Those familiar with iOS 5’s feature set are probably looking forward to Notification Center, a new feature in the system that queues up all notifications sent by both the system and installed apps, replacing the rudimentary and intrusive pop-up notifications present in earlier versions of iOS. Japanese users will now have a new option in Notification Center’s settings pane to display earthquake warnings sent by Japan’s own earthquake warning system.

Japan is one of the nations in the world most likely to suffer earthquakes, as recent events have shown us.  Such an earthquake-prone country deserves a very good earthquake alert system, which is exactly what Japan has: the best earthquake detection system. It is able to detect the slightest tremors, automatically calculate the quake’s epicenter and immediately alert over 1000 seismographs all throughout Japan, allowing for the orderly evacuation of certain areas if necessary. iOS 5 will connect directly to this system, allowing users to get ready for the worst. Previously, there were other earthquake warning apps such as Yurekuru Call, but a built-in feature might do a better job at protecting users.

This feature has its drawbacks, such as reducing the device’s battery life as you can tell by the screenshot above, at least if you can read Japanese. Yet, such a decrease is likely minimal, causing a much smaller impact than turning up the screen brightness or leaving other essential power-draining features turned on such as 3G.

iOS 5 is the next major release of the operating system that is tailored for the iPhone, the iPod touch and the iPad. The new system contains many features that have been long awaited by iOS enthusiasts, such as enhancements to Mobile Safari, making it more identical to its Mac counterpart, Reading List which makes it easier to organize magazines downloaded from the App Store, and system-wide Twitter integration. iOS 5, currently in its 6th beta, is expected to become available to everyday consumers in the Fall.