Whilst some companies which churn out assorted gadgets have embraced OLED (Organic Light Emitting Diode) technology on displays, many, including Apple, have remained apprehensive and as such have yet to make inroads towards implementing it on product ranges. 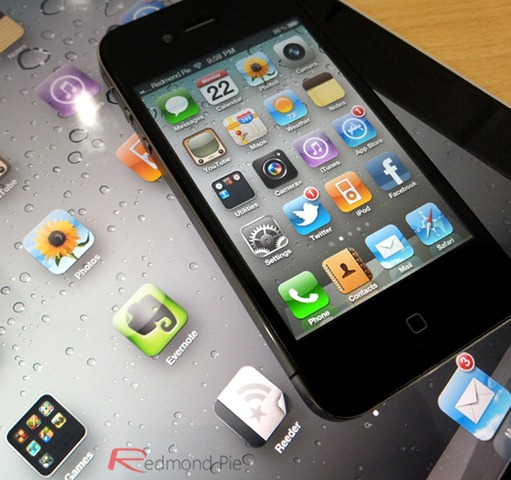 The Cupertino company has a track record of sticking with proven and reliable technology, the main factor behind its reluctance  to make any form or transgression from LCD screens in its products range.

A lot of money has been thrown behind the development of OLED from the two big guns in the development of screen technology – Samsung and LG. The reason many companies have opted to stick with the more established LCD tech due to the short lifespan of OLED and its susceptibility to becoming contaminated. There are some gadgets out there with OLED screens, mainly in the micro-screened smartphone market due to the lack of reliability and risk involved in implementing on a large, say 40″+ TV.

Current OLED technology has yet to reach the heights which could enable a full HD viewing experience, which is important as much of the market is now made up of the increasingly popular tablet market. Companies such as Apple would need to see OLED establish a proven track record  before it even thought about implementing it to the iRange, which could take years.

Sammy and LG are streets ahead of the rest when it comes to highly-advanced LCD technology, both being capable of producing high-res QXGA screens up to 9.7 inches.With LCD still doing the business, it’s easy to see why Apple cannot see the need to change the type of screen it uses – at least not yet anyway.

There’s no doubt that as OLED is developed and improved, Apple’s pessimism will eventually fade and we will see OLED screens across the iDevice range, but according to an exec. from one of Apple’s suppliers, won’t happen for the next three to four years because even if the company did take a risk and bring OLED tech to its products right now, it would mean iPhones, iPads and Macs would get even more expensive. Recent reports have suggested that Apple is trying to find ways of pricing some products more competitively, with prevalent rumors of a reasonably priced iPhone to better compete with peers. So expect to see LCD, rather than OLED for the next few years in Apple products, unless someone comes up with a cheaper and far more effective method of manufacturing OLED screens.