Final Version of iOS 4.3 to Drop on February 28th?

Free access to The Daily for iPad has been extended to February 28th, beyond its original two-week trial period which expires today. Could this mean that Apple will release iOS 4.3 on 28th of this month? 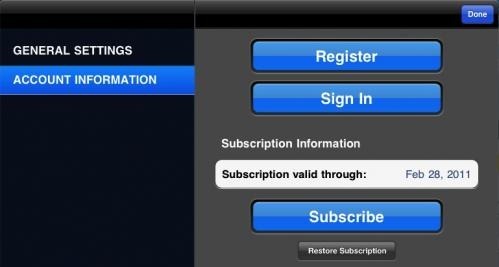 This extension of free trial for The Daily suggests that we will probably have to wait till the end of this month for public release of iOS 4.3.