According to a report by MacStories, Apple could possibly be releasing another major iOS update on 14th of Feb. The iOS version to be released will be 4.3 which will also include potential fixes of several bugs and improved support for AirPlay. 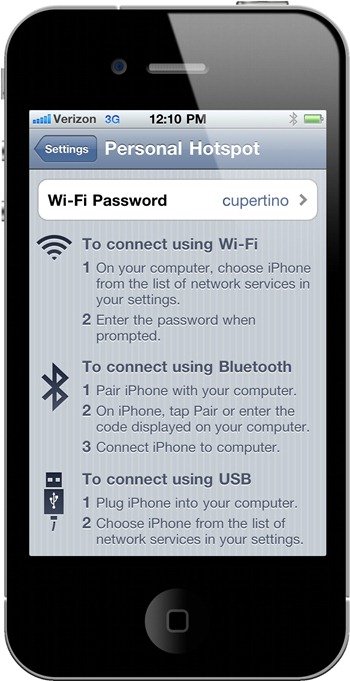 The fixes and features can be confirmed since the iOS 4.3 betas offer them and the 4.3 release has to be scheduled soon since the subscription based apps, like the one launched earlier this week, The Daily, require several APIs that will be made available for all third party developers.

Lastly, John Grubber shares an interesting view on the situation from his review of Verizon’s iPhone.

At some point in the next two weeks or so, Apple holds an announcement regarding in-app subscription APIs (and, I suspect, given this week’s news regarding in-app payments for third-party bookstores, other in-app purchasing changes). At this point, Apple releases a new version of iOS with support for in-app subscription purchasing and the Wi-Fi hotspot feature. I wouldn’t even be surprised if Apple releases that iOS update prior to February 10, the date the iPhone 4 is slated to arrive in Verizon customers’ hands.

That’s all truly just a guess on my part though. I could be wrong. For one thing, The Daily is an iPad-only app, and tethering is an iPhone-only feature. But I suspect that Apple now prefers to keep the iOS versions in sync between iPhone and iPad — and surely, there will be subscription payment apps that work on both devices.