iOS 12.2 Will Prevent Motion, Orientation Access In Safari Unless Enabled

When Apple released iOS 12.2 in its initial beta form last month, it brought a number of new features to the iPhone and iPad, including HomeKit support for TVs via the Home app. There was one change that didn’t get a mention, however, with Safari gaining a new privacy and security feature that prevents motion and orientation access unless the feature is enabled.

The feature can be found in Settings > Safari > Privacy & Security, and it’s disabled by default. That means that whenever a user visits a website that normally uses the device’s gyroscope or accelerometer to display interactive web pages, they will be presented with a static image instead. That’s best seen on Apple’s iPhone experience site that would normally show off an iPhone XS Max when visited on an iPhone. However, until the toggle is flicked, a static iPhone is shown instead. 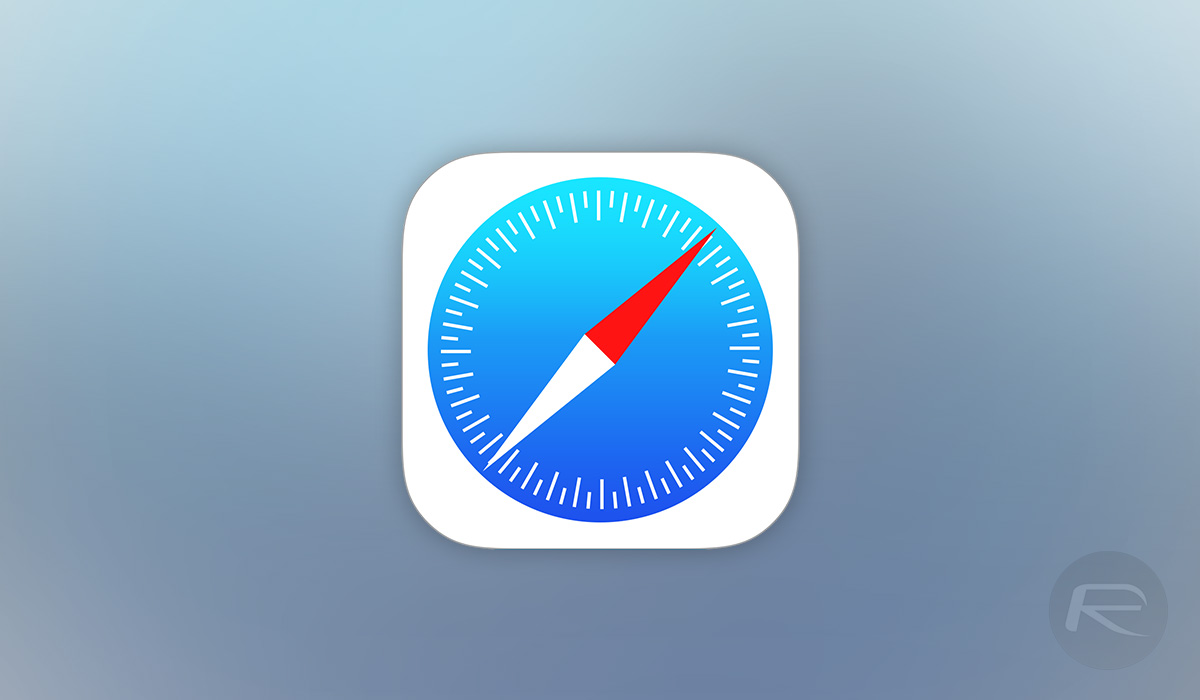 Given the fact that this is the new default behavior, it’s likely that it will actively break some websites, perhaps without users knowing the reason. That’s something Digiday also noted, with AR and VR implications likely to come into play.

Apple’s change will affect existing experiences that use iOS devices’ accelerometers and gyroscopes. For example, Samsung’s “Samsung Within” web-based interactive experience, developed by R/GA to promote the hardware brand’s legacy and its Galaxy Note 9 phone, uses the accelerometer to let people explore the night sky. “It’s definitely going to break things,” said Kai Tier, executive technology director at R/GA. Sites that are responsively designed to reorient themselves when people rotate a phone from portrait to landscape mode will also be affected, though it’s unclear how often people hold their phones horizontally when visiting sites and whether the change would affect videos from being viewed horizontally.

This is, of course, a beta release and there is plenty of time for this to change. We’ll keep our eyes peeled as the next beta releases of iOS 12.2 start to arrive. 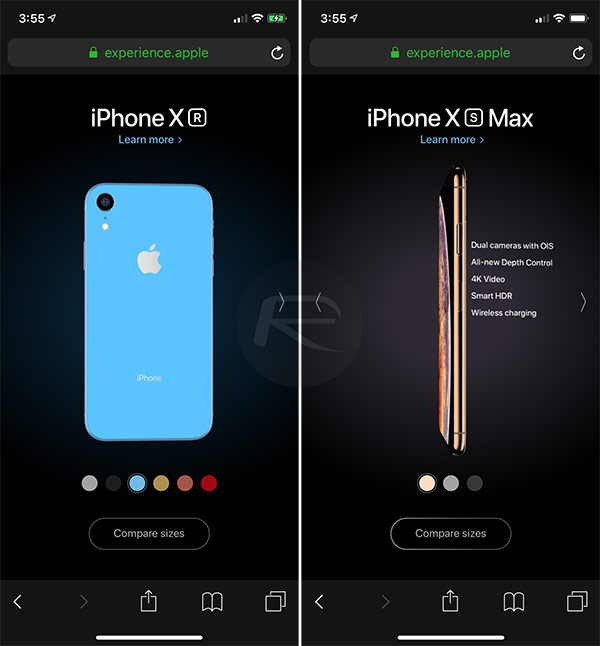