Are you excited about the public release of Apple’s iOS 12 platform? Knowing that in a matter of hours you can have the latest firmware downloaded right onto your iPhone or iPad?

If the answer is yes, then you can use this post and the embedded chart to find out exactly when the firmware will be released in your region. 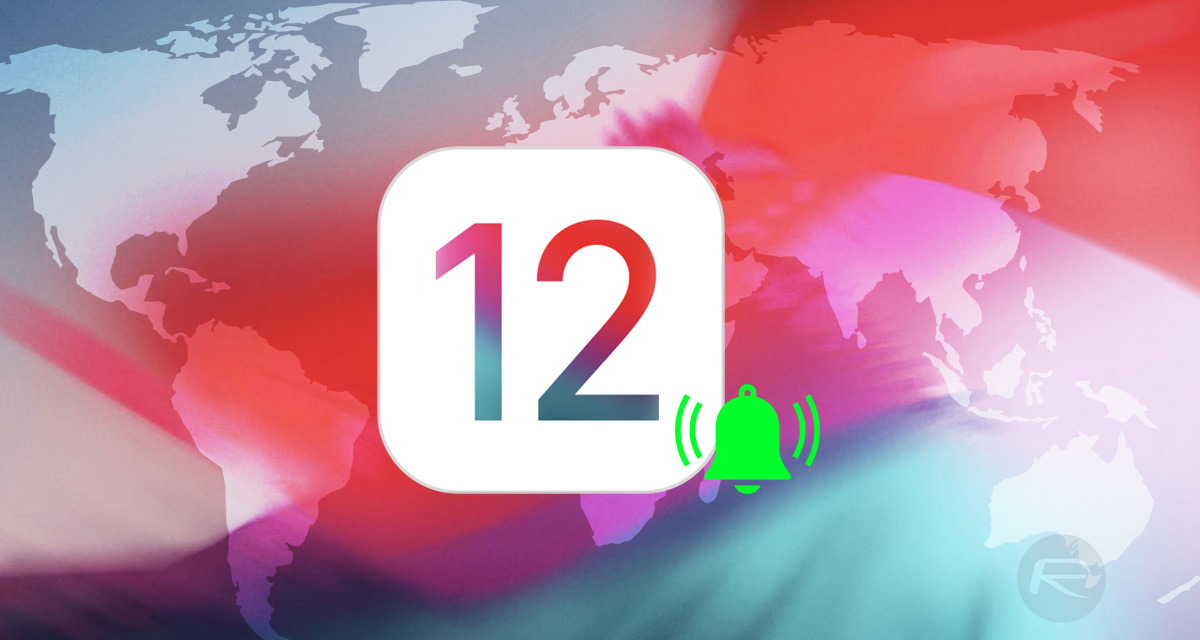 Apple has been assigning internal resources to the development and progression of iOS 12 for a number of months now. The platform was initially seeded into the development community immediately after the opening keynote of this year’s WWDC back in June and has since been expanded to include a slew of public testers.

Based on testing and feedback from that community, the platform has gone from strength-to-strength, ultimately ending up with a Golden Master seed being released right after the September 12 “Gather Round” event.

On the back of that GM release, Apple also confirmed September 17th as the official iOS 12 release day. That means that in a matter of hours the Cupertino tech giants will be releasing iOS 12 into the public community. It means that compatible iPhone and iPad owners will be able to immediately upgrade once the switch has been flicked and take advantage of all of the new features, functionality, and performance improvements which form the iOS 12 platform.

It also means that certain users will have a fairly difficult decision to make in whether or not they want to move away from a jailbreaklable version of iOS 11 in favor of iOS 12 and take a chance on whether or not that platform will be liberated in the near future.

Apple typically doesn’t go to the granular level of actually giving out an official time for when it will start pushing out a new major version of iOS – or any platform for that matter – but we can typically use historical releases and our understanding of Apple’s practices to come up with an educated guess on when the company will make iOS 12 available to the general public. Once we have taken all of that information into account, we arrive on Monday, September 17th, 2018, at 10:00 AM Pacific Time for when Apple will make the firmware available.

To make sure that you don’t miss the release, check out the table below to see how that release time correlates to where you are in the world. 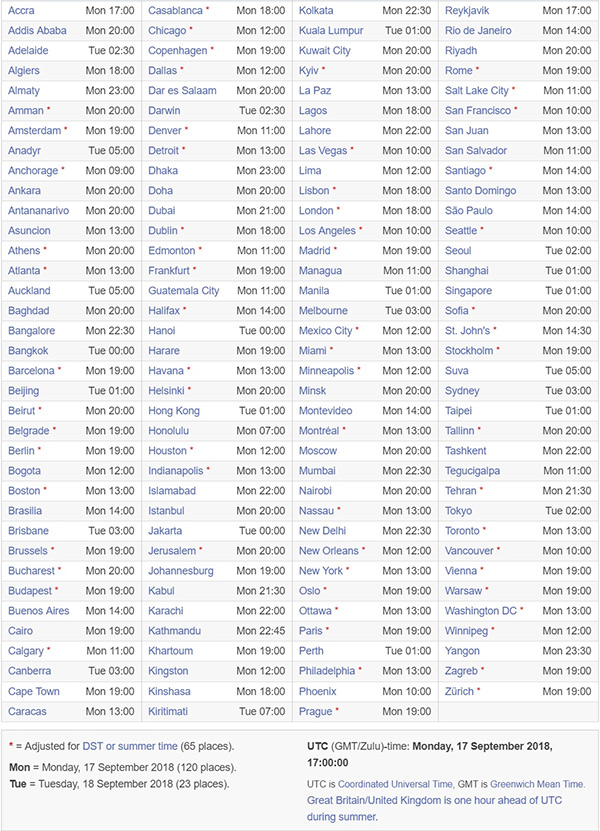