As we have told you already, Apple has now published its third iOS 12 beta for developers to download, and download it they have been doing. We’re starting to learn of a few things that have changed in this new beta and although new features are not plentiful in this particular release, it appears that two particularly irritating bugs have been fixed.

One of those relates to GPS and the other, flaky 5GHz WiFi. 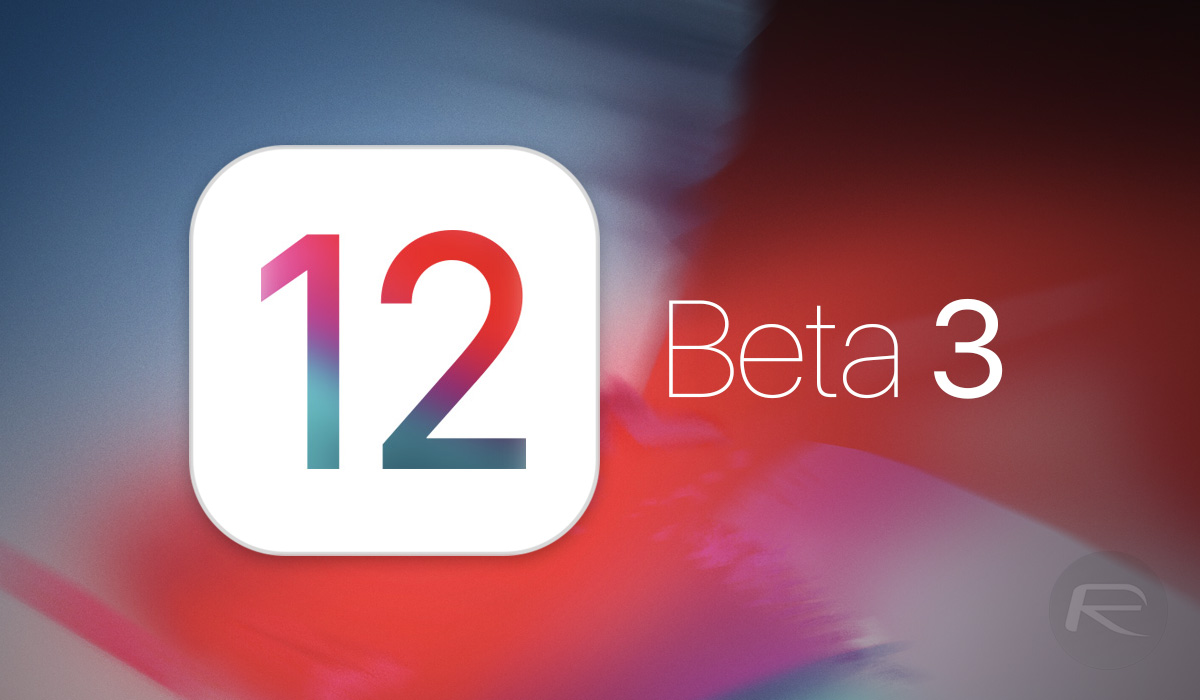 Starting out with GPS, users of the first two developer betas and indeed the initial public beta have been noting that the GPS capabilities of their devices has been severely degraded to the point of being almost unusable. That’s not a huge problem for most people during the course of their normal day, but if you need to use Google Maps, Waze, or even Apple Maps for navigation, then this is one bug that was a game changer.

Thankfully, as of iOS 12 beta 3, this appears to now be resolved. Numerous reports online have suggested this to be the case and following our initial testing, we can also confirm that both Google Maps and Apple Maps are behaving much more like we would expect them to be.

Moving on, we have the 5GHz WiFi issue that has been impacting a few people. Many who have been using previous beta releases have complained of unreliable WiFi connections and performance when connected to 5GHz networks. Again, as of iOS 12 beta 3, it would appear that this issue is no longer a problem, although I didn’t experience it myself so I’m relying on anecdotal reports from around the web here.

If you’re still having problems, be sure to let us know in the comments.

All in all, it’s clear that iOS 12 is coming along nicely. Now I just need the replacement for the Workflow app to arrive and I’ll be very happy indeed.