iOS 11.2.5 Beta 7 Changes, Release Notes And Changelog Details You Need To Know About

Here are iOS 11.2.5 beta 7 changes, official release notes and changelog details that you may want to know about.

As you may already know by now, Apple dropped iOS 11.2.5 beta 7 for developers earlier today.

So what’s so special or new about this release? Well, to start with, there doesn’t appear to be anything groundbreaking here. If Apple’s official release notes of iOS 11.2.5 are anything to go by, iOS 11.2.5 appears to be mainly a bug fix release which includes security patches and under-the-hood improvements to make overall experience better than before.

You can check out Apple’s official release notes for iOS 11.2.5 beta 7 in full below: 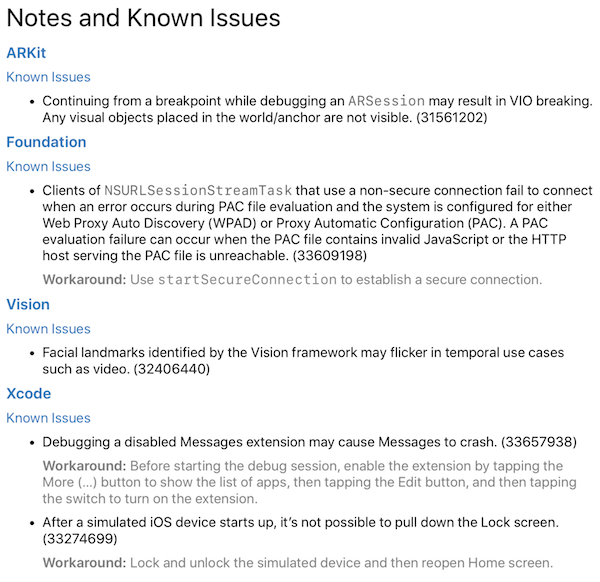 We are of course currently in the process of installing the developer beta 7 on our devices and then will start to dig deep to find if it has anything really new worth reporting about. In the meantime, if you already have managed to install iOS 11.2.5 beta 7 on your test iPhone or iPad device and have noticed something new compared to previous release, don’t forget to share it with everyone in the comments section below.