In addition to integrating a number of new and welcome features, The Wall Street Journal is reporting that Apple’s iOS 10.3 update also fixes a relatively serious vulnerability that could result in installed devices calling 911 over and over again.

For iPhone owners in other parts of the world, 911 may not seem like an important number, but in the United States it is the three-digit number that instantly connects callers who are in need of immediate assistance with the various emergency services departments. 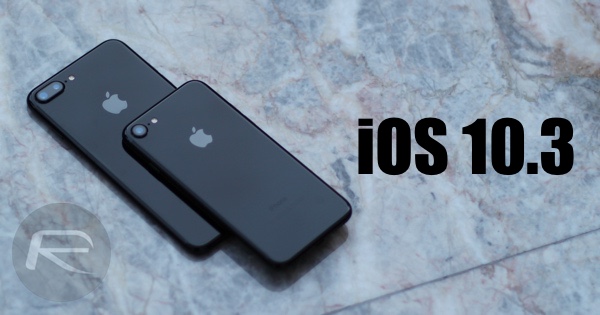 Knowledge of the 911 calling vulnerability dates back to the start of Q4 2016 when an Arizona-based teenage developer not only discovered the vulnerability within the iOS platform, but also chose to post the code to trigger the issue into the public domain on the Internet.

His actions unfortunately resulted in the 911 system in Surprise, Arizona receiving a significantly elevated number of hang-up calls in minutes, which then resulted in the teenager’s arrest as the individual who effectively made these accidental calls possible through the posting of a code.

The issue within iOS is definitely something that Apple has taken seriously given its potential to seriously impact the efficiency of 911 systems across America, which makes it very surprising that it’s taken nearly 7 months to actually resolve the problem when there have been multiple iOS updates in that time. The fix put in place by Apple with iOS 10.3 now means that any FaceTime, FaceTime Audio, or telephone calls invoked by a third-party service – such as a webpage or app – now instantly presents a confirmation alert dialogue to prompt the user to confirm that they wish to make the call:

Apple says the update supersedes that capability and now requires users to always press a second confirmation before initiating a call.

Apple says it initially worked with app developers to fix the vulnerability, and this update will now prevent it from happening even on apps that hadn’t already fixed the issue. 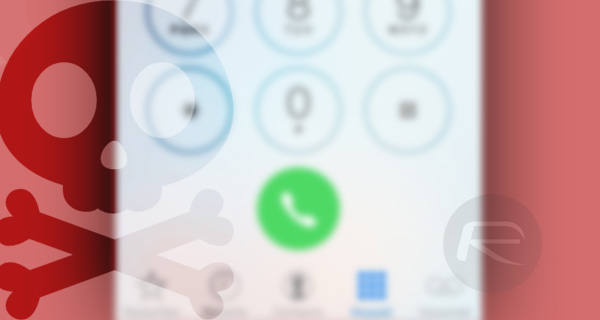 For those that are yet to update to the latest iOS 10.3 version, there’s another reason to go ahead and do it now. That fix is also accompanied by an ability to locate lost AirPods, as well as an internal overhaul to the directory structure, with Apple introducing Apple File System (APFS) in place of the thirty-year-old HFS+.