iOS 10 Jailbreak Tweaks: 5 New Releases To Check Out On Cydia

iOS 10 jailbreak cycle seems to be in full swing now. Here is a mix of five new and updated jailbreak tweaks on Cydia for you to check out on your newly jailbroken device.

iOS 10 has seen quite a few jailbreak demos, but until recently, there was no publicly available jailbreak solution for the firmware and its subsequent updates. If you headed warnings and stayed on or below iOS 10.1.1, you’re most likely to have used the new Yalu + Mach_Portal jailbreak to unshackle your compatible iPhone, iPad or iPod touch device already.

As is the case with most jailbreak tools, the initial releases of Luca’s solution had their share of problems, though after the subsequent beta releases, things are beginning to look up. Old jailbreak tweaks are beginning to be updated for iOS 10 while new ones make their way to the Cydia store as well.

While we’d still advise waiting for the first stable release of Todesco’s jailbreak tool, if you’ve already made the jump, you might as well start reaping its benefits in full. Fortunately, it seems developers have been busy over the holidays as we have a mix of five new and updated Cydia tweaks to share with you. Not a bad start for this jailbreak season.

Everyone’s favorite storage cleaner makes its way to iOS 10 with a new beta release, which also adds support for iPhone 7 and iPhone 7 Plus as well as a few improvements and fixes. You can download iCleaner Pro Beta from the Ivano Bilenchi’s Beta repo over at ib-soft.net/cydia/beta.

Remember, this tweak, just like the jailbreak itself, is in beta. Proceed at your own risk only. 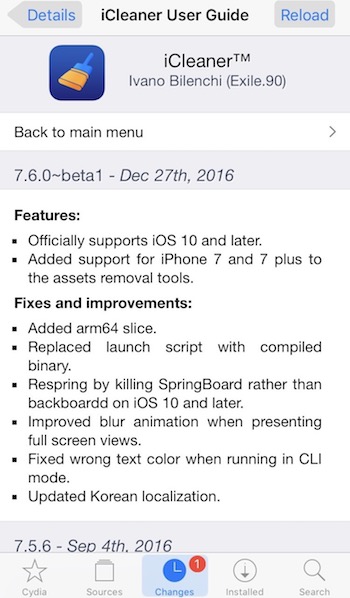 Cuttlefish is a new cosmetic tweak that adds a little more color to the background blur that takes effect when you invoke an app’s 3D Touch (or Quick Actions) menu. In fact, it actually matches the color of the blur to that of the app’s icon. The tweak is available for free on the BigBoss repo. 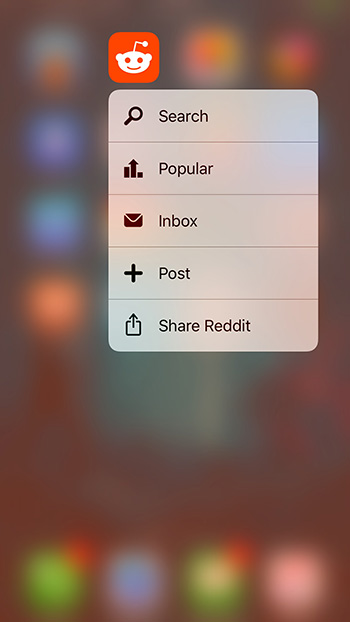 This new addition by CP Digital Darkroom aims to protect the privacy of your Home screen by making icons fade out of sight after a defined period of inactivity. If you aren’t all that concerned about keeping your collection of apps safe from prying eyes, the tweak doubles as a way to show off more of your wallpaper. Evanesco is free over at BigBoss. 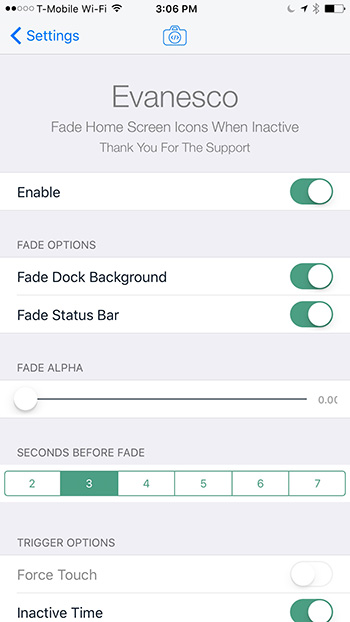 A simple tweak that forces the status bar to be shown within the app switcher, StatusSwitcher is available for free on the BigBoss repo. 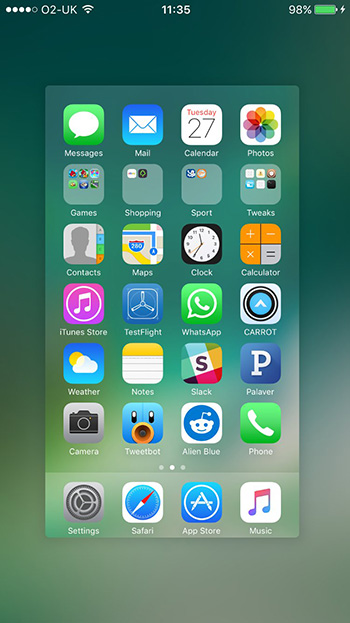 This old app data management solution, now updated to play well with iOS 10, allows you to back up, restore, wipe, import and export app data, and remains free on the BigBoss repo. 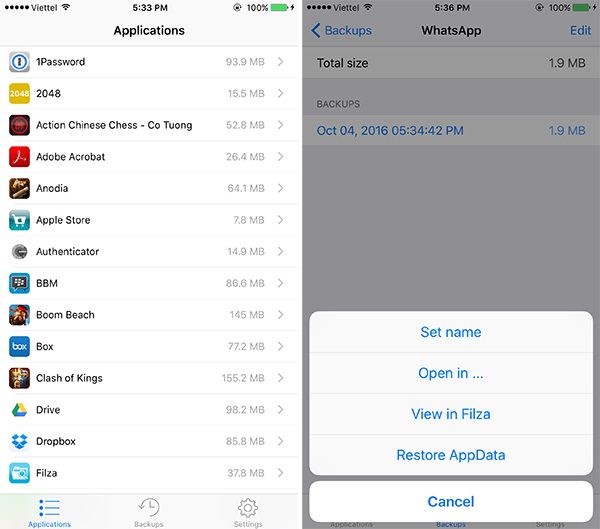