Developers from all over the globe will once again stampede into San Francisco next month as part of Apple’s annual Worldwide Developer Conference (WWDC 2016) week. The week long event is generally intended to give developers a chance to meet and greet Apple engineers with the aim of being able to request assistance and get questions answered about apps and codebases. From consumers perspective, iOS 10 will be the highlight of WWDC, which of course will be announced on day 1 at keynote address delivered by Apple CEO Tim Cook. Of course, there’ll be plenty of speculation leading up to that, including this newly published concept video by the folks over at iPhone-Tricks that focuses purely on the next-generation iOS.

Everyone is fully expecting the next-generation iPhone, the iPhone 7, to be largely similar to what we already have with the iPhone 6s and 6s Plus. If that’s the case, then iPhone fans all over the world will be hoping that iOS 10 – which will ship in the first instance on the new iPhone – will bring a heap of new features and functionality to interact with. This particular concept video introduces some ideas that could genuinely make it into iOS 10, as well as others that simply will not. 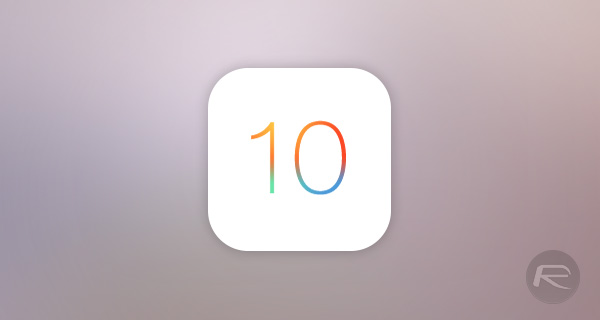 As an example, the team behind the video introduce the idea of each app being able to notify users of events with a color coordinated banner alert notification. Rather than each app distributing the native banner, it means that apps like Facebook could alert users to messages and events with a blue banner that matches its brand guidelines. The same could be in place for the likes of YouTube and Twitter, and any third-party apps for that matter. Also sailing in is the idea of having an inline notification system in place that protrudes from the app’s icon, tapping on which will instantly invoke an action from the app as set by the developer.

One of the more interesting ideas is the potential for Apple to introduce the ability for users to switch between light and dark interface themes on an OS level. This would allow backgrounds for apps like Settings or Messages to be switched to darker black color rather than the standard white.

Apart from this, the concept also shows redesigned app switcher, as well as widgets that can be interacted with on the Lock screen.

Check it all out in action in the video embedded below. If the majority of these features made it into iOS 10, would it reignite your love for the platform?