Internet Explorer 9 to be Announced at PDC

Today, the highly anticipated Microsoft PDC (Professional Developers Conference) kicked off in style in LA. On the first day of the conference, Microsoft Ray Ozzie hinted about the arrival of the IE 8’s successor, Internet Explorer 9. From what we have gathered from all the buzz about PDC on the Internet, Microsoft’s VP Steven Sinofsky will be announcing Microsoft’s plan for IE 9 tomorrow. 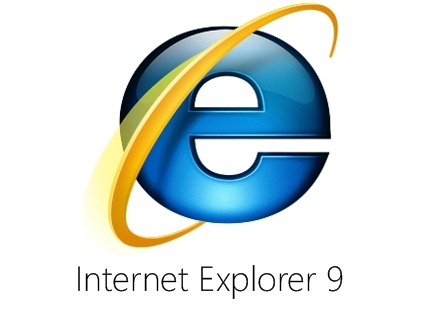 The release of Internet Explorer 9 Technical Preview is pretty close. But bear in mind, it won’t be released this week. This is what Mary Jo Foley has to say regarding the release of IE 9:

An official source quoted: we’re going to talk about Windows 7 devs, ecosystem progress, and a bit of conversation about IE but not the tech preview buzz that’s out there…  not sure if we will hear about any IE 9 features, but sounds like no bits this week for IE 9, from what I am hearing

So, a couple of things should be pretty clear at this point regarding IE 9 TP release:

Stay tuned, we will be sharing with you all there is to know about IE 9 once Microsoft reveals it on the second day of their Professional Developers Conference in LA.