Intel has officially taken the wraps off a bevy of new CPUs that are specifically designed for low power laptops, making them ideal for use in the MacBook and MacBook Air, should Apple decide to use them.

Rumors of replacements for the existing MacBook and MacBook Air have been rife of late, and Intel’s announcement of new chips may just be too much of a coincidence. 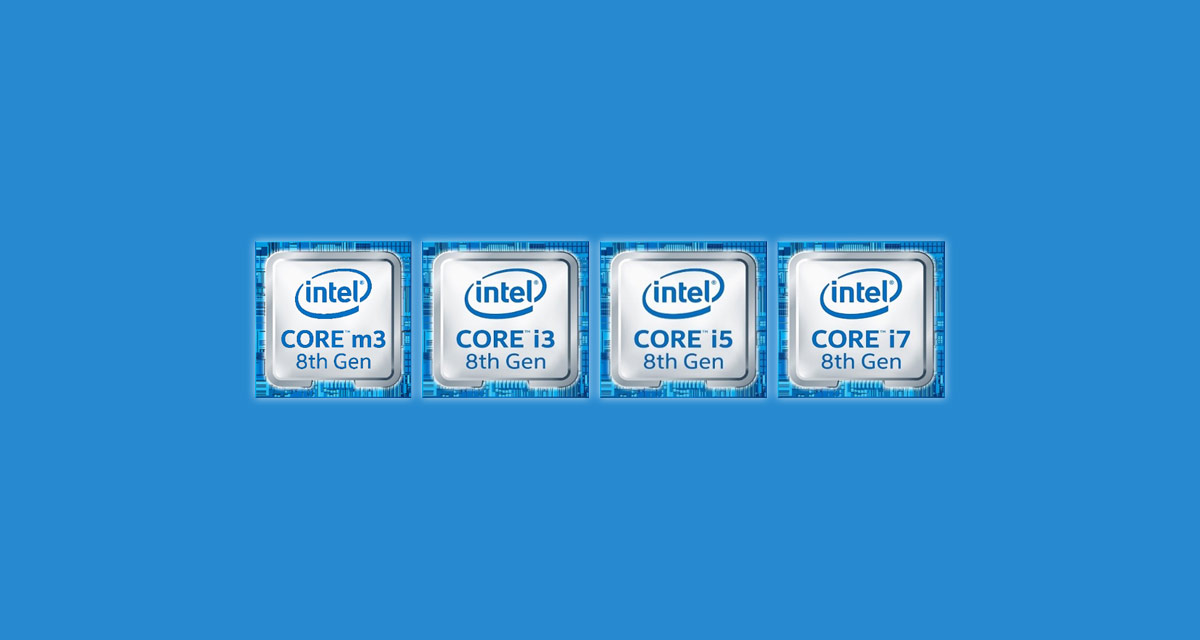 Aside from the improvements that Apple would make it its own computers, the new chips promise all kinds of increases in speeds. Those include USB 3.1 Gen 2 for increased transfer speeds as well as supposed Gigabit WiFi being integrated, allowing for a theoretical 12-times quicker networking speeds. Also promised by these chips is up to 16 hours of battery life.

While any new Intel CPUs will always ship with a host of promised speed improvements, perhaps most notable is the Y-Series chips’ improvements in both WiFi and LTE transfer speed capabilities, something that is mightily important on a notebook computer without any sort of hardware network connectivity without the purchase of a dongle.

Apple has been rumored to have new notebooks lined up for launch before the end of the year, potentially alongside the new 2018 iPhones that will debut next month. However, with that announcement also said to include a new Apple Watch and possibly a new iPad or two, it’s conceivable that notebooks may get their own event later in the year. Either way, it’s probable we will see Intel’s new CPUs inside.