Anyone who has an iPhone or iPod touch and has interest in snapping photographs or getting involved in social circles will more than likely be familiar with Instagram. When the app was first released for the iPhone, it took the world by storm as it was one of the first of its kind which allowed filters to be applied to photographs which would in turn be uploaded and shared with the rapidly expanding Instagram network. Things have changed a bit since then thanks to Facebook’s takeover and numerous app revisions, but it is still one of the most popular downloads on the iOS App Store.

The main purpose of Instagram is to apply filters to images and then share them with the world, but apart from being able to like and comment on photos, it doesn’t really allow much social interaction between registered members. MobileTrends Inc. have attempted to put a stop to that by using the Instagram API in a rather clever way to come up with their InstaMessage app that pretty much does as the name suggests and opens up a messaging connection between Instagram users. 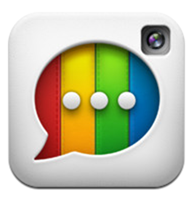 InstaMessage is effectively a private messaging system for registered members of Instagram and does not require users to sign-up for a separate account to use the service. The app allows us to instantly browse profiles of friends or totally random members and then invoke a private conversation with them at will through the app’s interface. It’s a great way to privately interact with those who you already follow on Instagram, or who follow you, but also lets users connect with people they admire or just look interesting from their profile and uploaded photos. 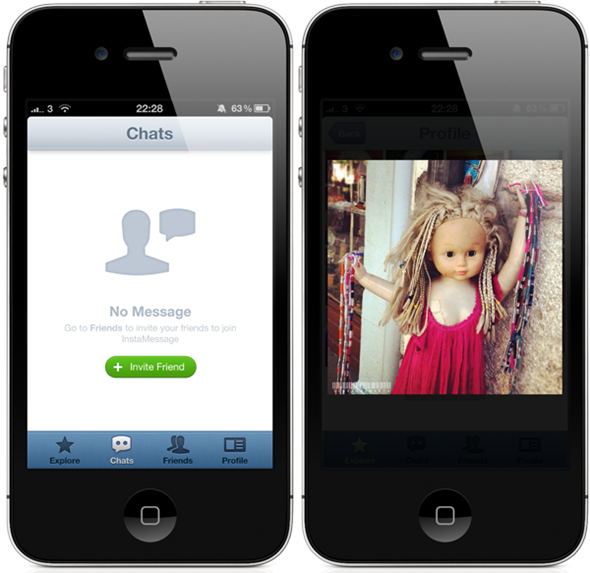 MobileTrends has also built in a relatively smart recognition engine into the app that allows us to discover popular InstaMessage users and engage with them behind closed doors. One of the great things about this app is that it looks fantastic, and because it is built around the Instagram API, it doesn’t require any additional login details. Check it out and start interacting with the Instagram community now. 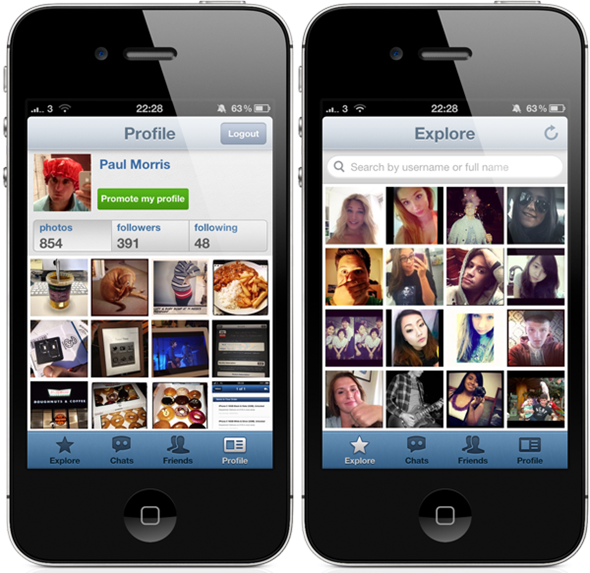 (Source: InstaMessage for iPhone and iPod touch on the App Store)