The world’s first 3rd party App Store, Installer, has been successfully ported to iOS 4.3.3 and below by Infini-Dev Team according to a blog entry on their web site. 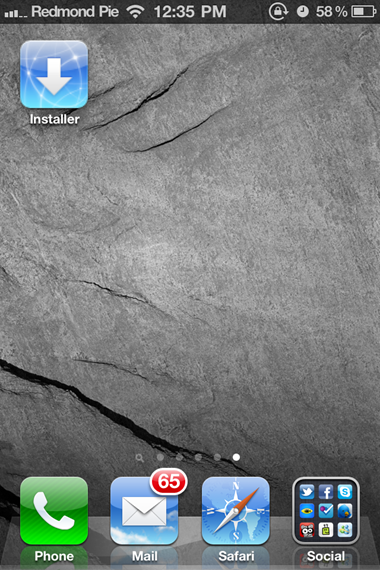 Installer was the original jailbreak App Store long before Cydia, Icy and Rock joined the scene, and is now being ported to more current versions of iOS with a version available for download right now. Ironically, the download is done via current jailbreak App Store kind, Cydia.

Yesterday we had success "porting" Installer to 4.3.3 and below.
Installer was worlds first 3rd party app store, Introduced by NullRiver, or later known as RipDev.
RipDev was awesome at Installers, they also made Icy, Hood, and other apps.
Icy is also ported by us, and released 1 month ago.

Installer’s inner workings are slightly different to those of Cydia which means current repositories will unfortunately not work with the new-old comer to the scene. What this means is until new repositories begin to come online, the store’s usefulness is limited.

For those still eager to download and try Installer though, just follow these easy steps and you’ll be good to go in no time. 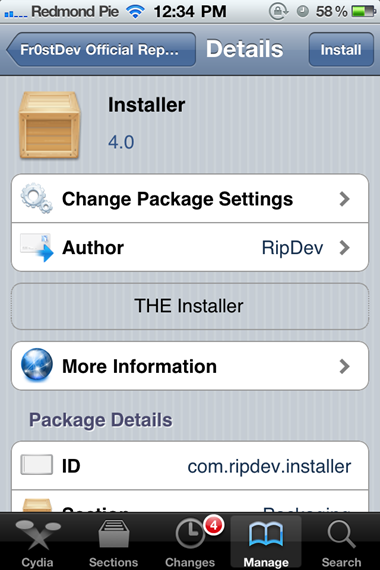 Once installed tapping the Installer icon should allow you to browse the apps already available, with new ones presumably being added.

For those who remember the early days of jailbreaking iPhones and iPod touches, Installer is a welcome walk down memory lane. The fact it’s actually useful is a real bonus! 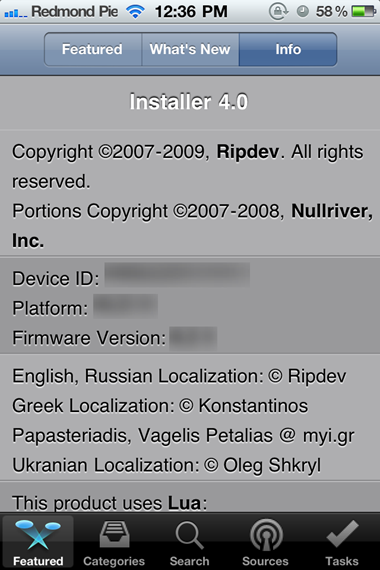