Facebook-owned Instagram has started introducing the slew of new features originally announced at this year’s F8 developer conference. Some Instagram users are still getting used to IGTV but will now also have video chatting, custom AR filters, and a semi-redesign to contend with.

It’s been an interesting few weeks for Instagram. While a lot of negative attention has been poured onto Facebook, the Facebook-owned photo and video-sharing network has managed to stand by itself and slide out new features and capture the headlines.

In addition to introducing an Instagram TV feature, the company has only recently captured the interest of financial circles by commanding headlines suggesting that the network is worth upwards of $100 billion. That makes Facebook’s $1 billion acquisition seem like an absolute steal. The slew of new features which are now rolling out can only assist with that eye-watering valuation.

The new video chatting functionality can be invoked via the Instagram Direct section of the app and can involve a one-to-one conversation or a small group session with up to 4 people present.

The functionality will also only work with people that you have an existing Direct thread with, meaning that you won’t be able to start communication with a video call. 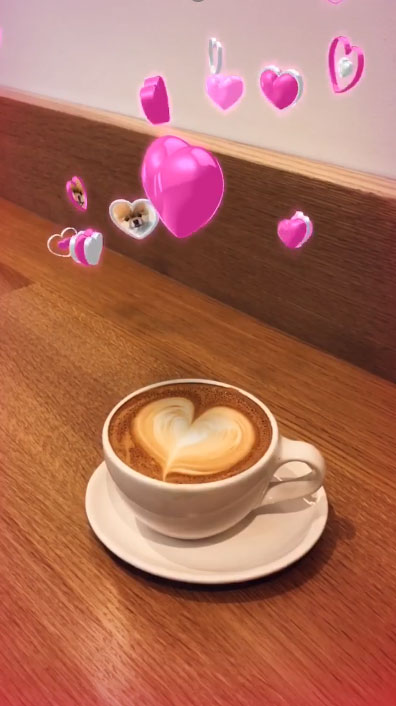 Instagram has also taken a step back and redesigned the Explore tab in order to arrange content in categories. Theoretically, this should make content easier to find that is going to resonate with each other, should as being able to instantly view content in an “Animals” category for those who simply want to use Instagram for cute puppies and mischievous cat videos. 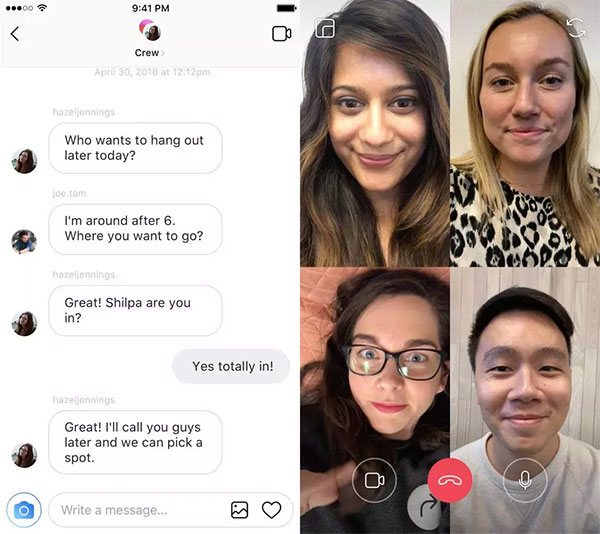 Under normal circumstances, that would classify as a fairly solid update. However, there is more. The new custom AR filters can be used within Stories, pouring further fuel on the fact that Apple seriously wants to dent Snapchat’s business with its Stories functionality across all of its apps. 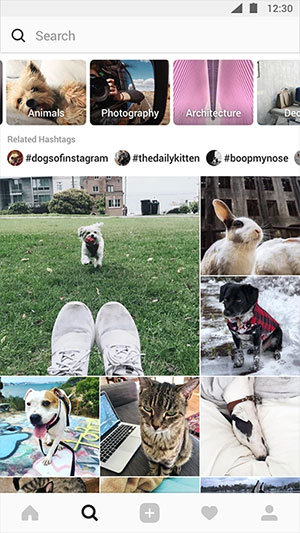 These filters will be designed by celebrities and social influencers, such as Ariana Grande, BuzzFeed, and the NBA. Over time, additional filters will be offered. There is also a very slick option to immediately use a particular AR filter if you are watching someone else’s Story and happen to like a filter which is being used.

All-in-all, a seriously impressive update for the $100 billion Instagram platform.