April Fools 2013 Roundup – The Best Tech Pranks In One Place!

Google set the tone nicely for this year’s April Fools by announcing the closure of YouTube alongside a new "Treasure Mode" for its popular Maps service, but the Big G isn’t the only company feeling a little mischievous this Easter Monday. Many other big names, from Twitter to Samsung, have joined in the camaraderie, and here, we take a look at some of the good, the bad, and the downright hilarious of today’s spoofs.

Twitter decided that, as of today, it would switch to a new, two-tiered service. The new basic-level offering, Twttr, is free of charge, but users are only allowed to use consonants. For five dollars a month, the premium “Twitter” service comes inclusive of vowels. 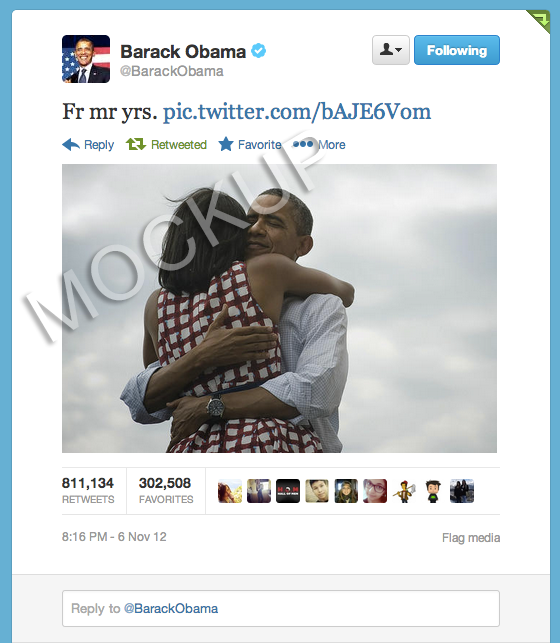 In its announcement, the company noted that the services would begin trickling out to users in the coming days, adding:

We recommend that you practice using only consonants (and “y”) with the hashtag #nvwls (or if you have paid for our premium service, use #icanhasvowels).

Nokia, meanwhile, announced its 5000 watt microwave oven which, as well as looking much like a Lumia 920 in the shape of a microwave, also features its very own, touch-based display. 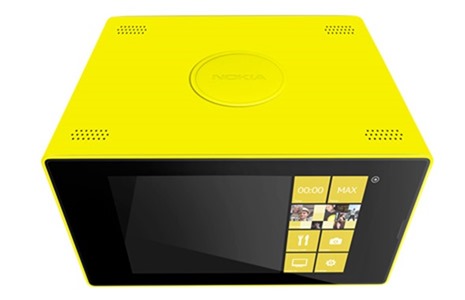 The Finnish company is relying upon its "proven track record and extensive IPR in working with microwave radios," to make it into a success, and at €399, it’s cheaper than the company’s flagship handset. With a "mini" version aimed at those with "smaller appetites" as well as a 10-inch variant aimed "at no one in particular," Nokia appears to have all bases covered.

Microsoft’s WP Store features a spoof of the sought-after Instagram for Windows Phone app, but we can’t help but feel this isn’t very funny. It is, in my opinion, a little cruel to tease users of a platform severely bereft of many key apps, but I suspect many Android and iOS users will be able to share a chuckle or two. 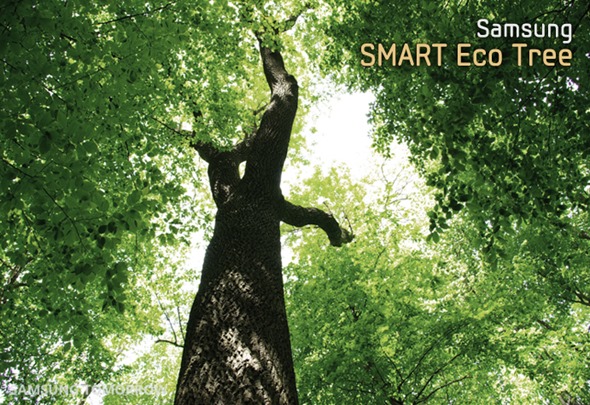 Samsung’s new Eco Trees feature, among other things, SMART View, SMART Cooling, as well as FOTA, which stands for Fragrance Over-The-Air, but considering how much of a push the Korean company has made on its various SMART technologies, it was only a matter of time before trees were included in the production cycle. Accessories include swings, ladders, tents and tree houses, and just like Nokia’s microwave oven, a "mini" version will also be available.

Google, in an attempt to show just how much preparation it had made for April 1st, also came through with a couple more gags. Gmail Blue – a likely lighthearted ribbing of Windows Blue – shows a revolutionary new product of six years’ innovation. What’s included in Gmail Blue that makes it so great? The answer, is blue. Lots of blue. Blue buttons, backgrounds, fonts – the whole thing is blue. Marvelous!

Google Nose BETA, meanwhile, is rather toe-curlingly described as a new "scentsation" in search (I know, right?). You can, as of today, search for a variety of fragrant smells including "wet dog," "locker room," and "horse manure," and easily smell the aromas right from your device.

Bing is also crashing the party today with a really wicked prank of its own. Simply navigate to Bing.com on your browser and search for ‘Google’ (without the quotes, of course) and you’ll be presented with a really, well-crafted visual surprise. Take a look for yourself:

Did you notice how Microsoft has replaced ‘I’m Feeling Lucky’ with their ‘I’m Feeling Confused’ gag? Pretty epic stuff indeed.

My personal favorite is Gmail Blue, although the compulsion to tweet #icanhasvowels is almost to much for me to take. What’s your favorite tech prank of the year? Let us know about it in the comments section below!