Apple has just revealed the details of its quarterly earnings for the fourth fiscal quarter of 2014, which covers the three months leading up to September 27th. Bolstered by strong early iPhone 6 and 6 Plus sales, the figures make for impressive reading, particularly for those with a stake in the company, and with both profits and revenue up on this time last year, things are shaping up very nicely ahead of exciting new products like the Apple Watch.

Revenue for the three-month period leading up to the end of September was $42.1 billion, allied to a quarterly net profit of $8.5 billion. This is a handsome improvement on the $37.5 billion revenue and $7.5 billion on the year-ago quarter, and given that it only takes into consideration just the first week of the iPhone 6 and 6 Plus sales in the UK, US and several other nations, it’s no surprise that Apple has also forecast big predictions for its next earnings call in just over twelve weeks’ time. 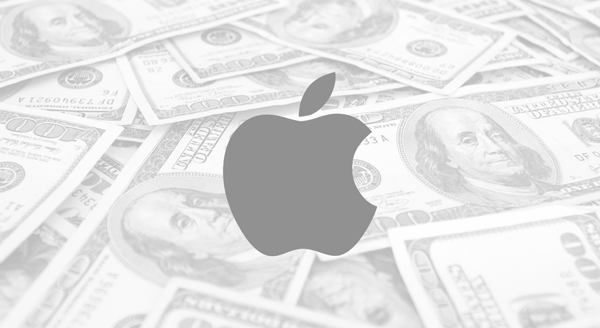 In terms of iPhones, Apple shifted a total of 39.3 million, while iPads posted 12.3 million units. The company managed to sell 5.52 million Macs, while the dying breed that is the iPod still mustered a respectable 2.64 million units.

As Tim Cook noted in the official press release:

Our fiscal 2014 was one for the record books, including the biggest iPhone launch ever with iPhone 6 and iPhone 6 Plus. With amazing innovations in our new iPhones, iPads and Macs, as well as iOS 8 and OS X Yosemite, we are heading into the holidays with Apple’s strongest product lineup ever. We are also incredibly excited about Apple Watch and other great products and services in the pipeline for 2015. 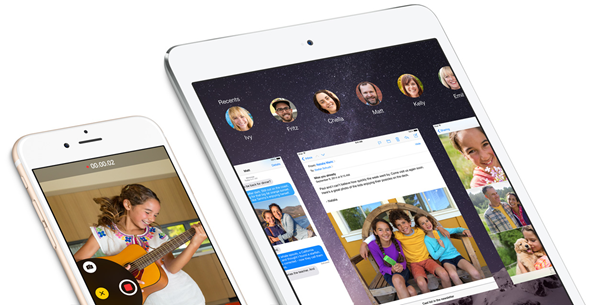 Indeed, Apple Watch will be atop the agenda when it finally makes its way to market early on next year, and given the general acclaim it has yielded so far, it’ll be intriguing to note of its effect on Apple’s bottom line.

Apple expects to see a gross margin of between 37.5 and 38.5 percent next quarter, which makes sense given that the Q4 gross margin stands at 38 percent, while revenue should fall somewhere between $63.5 billion and $66.5 billion. Considering that those figures will factor in most of Apple’s iPhone 6 sales, as well as the new iPad Air 2, iPad mini 3, Retina 5K iMac et al, and you can see why the Mac maker is predicting big things, but with the preparation for the aforementioned wearable also likely to command plenty of attention, one suspects that Cook and co. won’t be celebrating too heavily tonight.

The full press release is as follows: