Infuse, the versatile video player developed by FireCore, has just been updated to version 2.2, and brings with it an abundance of new and exciting features.

In early fall, FireCore announced that the popular app, which allows users to stream various different types of video through numerous sources, would be getting a major, v2.0 update, and Infuse 2 for iOS was then released in December. As with most 2.0 updates, it was touted as a significant overhaul, and its December release did not disappoint, adding many big features as well as an aesthetic makeover for iOS 7.

With said update having gone down rather well with the user base, FireCore is back with version 2.2, and although its change log isn’t nearly as grandiose this time around, there’s still plenty of value in the latest edition.

For example, version 2.2 brings the ability to download and store shared network files for offline playback, and also, the interface when browsing network shares has also been nicely enhanced with sharp cover art and in-depth info on each video.

As far as playback is concerned, FireCore has included a couple of useful features including a new volume boost setting, as well as improvements to streaming, device detection over networks, and general stability

The pricing model works in the same way it did with Infuse 2.0. Having been a paid app for so long, FireCore opted to release the landmark iteration for free, allowing users to benefit from the perks of Infuse Pro via a $4.99 in-app purchase. The same rules apply here, so you can grab Infuse 2.2 at no immediate cost, but if you’d like to enjoy extras such as the ability to stream from other devices (like your Mac or PC), then you will need to pony up the cash. 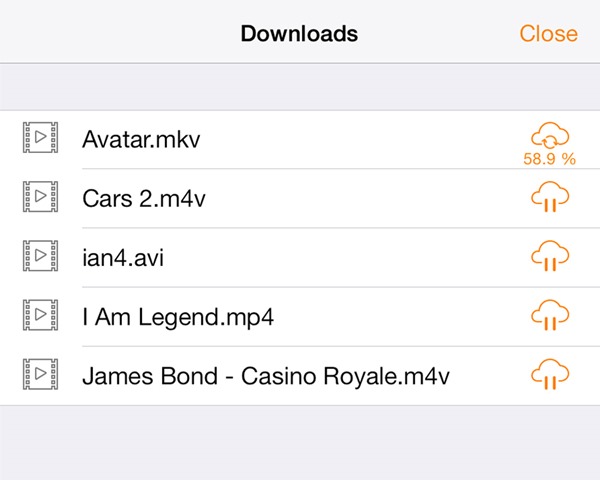 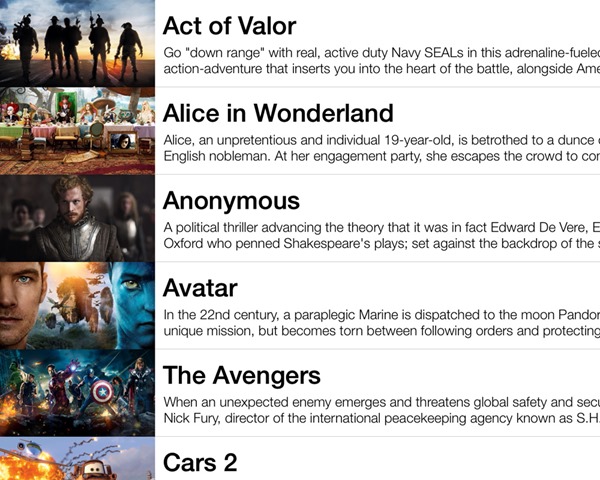 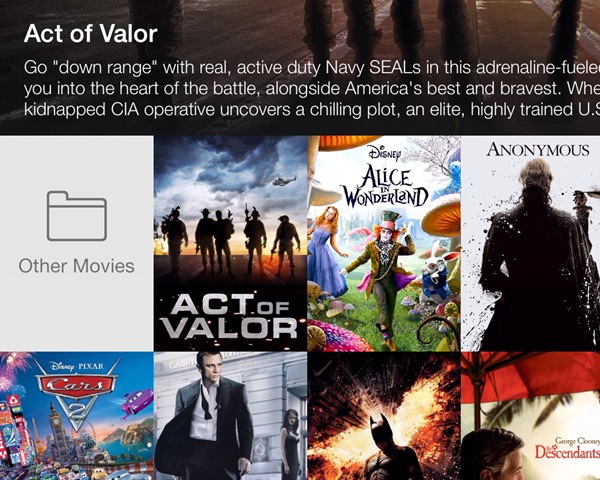 The updated version of Infuse 2 has just been given the green light by Apple’s App Store moderation process, so whether you’ve been in search of a robust video player or already happen to be a fan of the app, be sure to pick it up via the link provided below.