The popular video player for iOS, Infuse, is now available in a fresh 2.0 guise that brings a new iOS 7 design as well as changing the way the app is monetized.

Previously available for $4.99, Infuse 2.0 is now available for free – and not just to existing customers. If you paid for the first app though and are worried about having paid for something that’s now free, then fear not because the app now has an in-app purchase, priced at $4.99, that brings advanced features to the app while bringing it more in-line with the original app that everyone paid for. If you’re an existing Infuse owner though, you’ll get that in-app purchase for free. Which is nice. 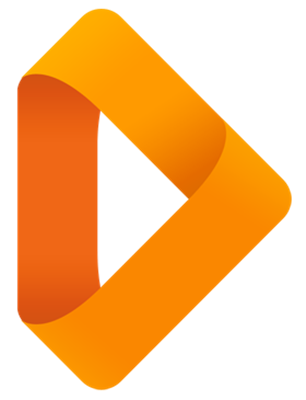 For the uninitiated, Infuse allows iOS users to watch video content that is encoded in a wide variety of methods and file formats rather than the rather small list that Apple’s iOS supports natively. The new update builds on that by adding the ability to stream videos from other devices like Macs and PCs via the new Infuse Pro in-app purchase. Dolby Digital Mobile Surround is also included as is the ability to stream more file formats over AirPlay as well. If you’ve ever wanted to be able to stream an MKV file over to an Apple TV then Infuse Pro may well be a good place to start. 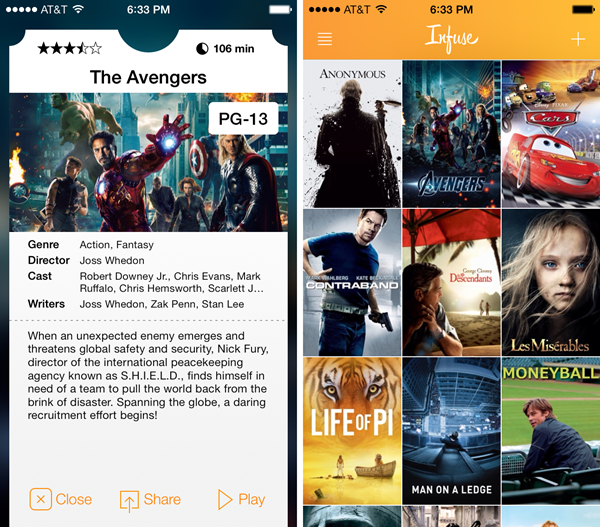 Our favorite part of Infuse though has to be the automatically downloaded metadata and artwork that makes the entire app almost feel like a mobile XBMC, which is certainly not bad thing in our opinion. Fans of movies in particular who like to read all the trivia about the movie they’re about to watch will certainly enjoy that feature as much as we do. The data is provided by the likes of IMDB too, so it’s high quality and not written by someone in their basement. 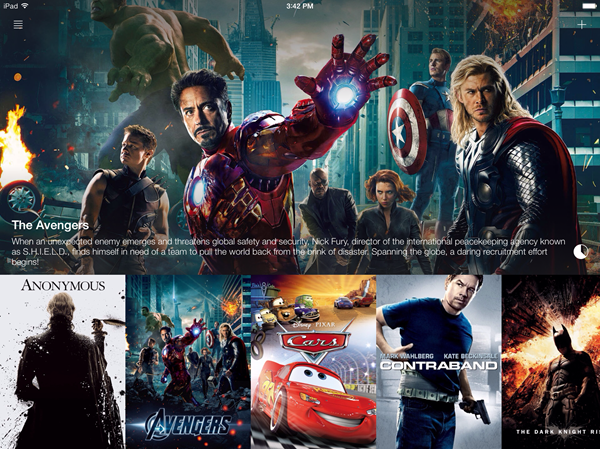 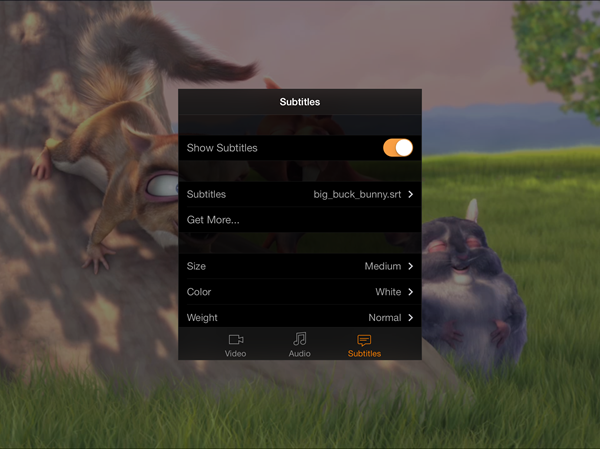 The newly updated Infuse is available on the App Store now and is free, unless of course you want that Infuse Pro in-app purchase that adds all the cool stuff. The app is also a universal one, meaning you’ll get all the iPhone, iPod touch and iPad goodness in one go.