Infographic Confirms What We Already Knew: We Love Gaming In The Bathroom

Enjoying video games was once something we actually had to factor into our lives. Sitting down in the lounge, firing up our consoles and switching on our televisions before sitting through cumbersome loading times before we could finally enjoy a bit of Tekken, Lemmings or Super Mario. But in today’s world of the App Store and Google Play, gaming can be done pretty much anywhere, and despite this new-found freedom to play at any moment, an infographic compiled by Talk Mobile reveals that we actually like to play in the bathroom.

In fact, nearly three quarters, or 73 percent of us play mobile games in the bathroom, while 62 percent like to play games in bed. Since many of us keep our smartphones and tablets at close proximity, this shouldn’t come as much as a surprise, but the sheer number of folks admitting to playing while on the John makes for interesting reading. 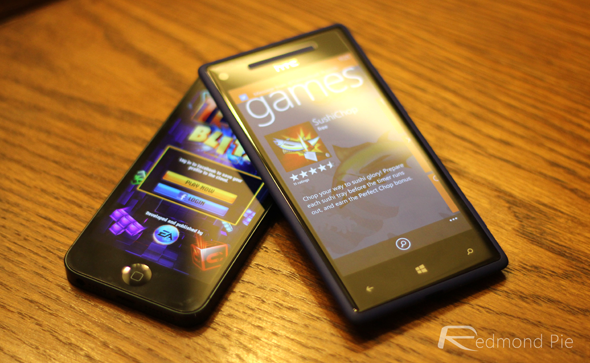 If anything, you may want to consider whether your friend is the hand-washing type next time you snatch their device to pry at their photos or check out a game they seem completely addicted to.

The survey also gave an insight into what kinds of things consumers look for when mobile gaming. An overwhelming potion of those quizzed would prefer to see more games with charges upfront rather than continue with the ever-more prevalent trend of freemium models. With titles like the Candy Crush Saga requiring regular, small payments, it’s clear that many have become disgruntled with this tactic, with over half stating that they “dislike” them and “would rather pay more upfront.” 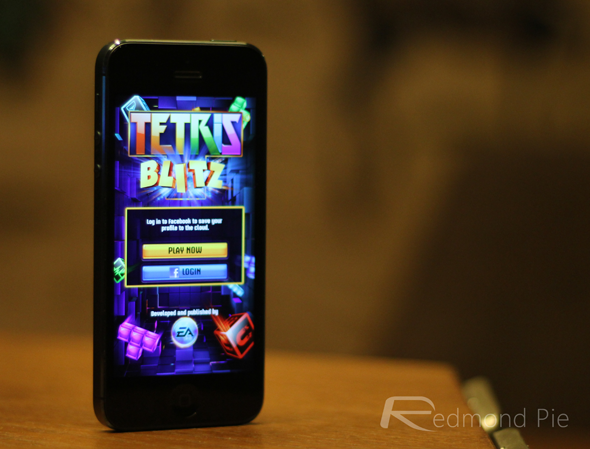 Just over half don’t believe that ‘hardcore’ gaming should be an endeavor of mobile gaming devs, with 51 percent suggesting that casual gaming is the dream ticket. When you look at the big success stories – Angry Birds, Cut The Rope, Candy Crush et al – it’s no surprise most subscribe to this notion, although with GPUs improving all the time, there’s nothing to suggest that the iPhones and Samsung Galaxies of tomorrow won’t offer the high-end experiences currently preserved for the consoles.

What do  you think – are in-app purchases becoming a shakedown? And should the latest Call of Duty always be the sort of game we play only at home, on our sofa? Do share your thoughts below!