HTC RE Is A Remarkable GoPro Like Camera, Works With Android And iPhone [Video]

As well as the selfie-focused Desire EYE, HTC has also launched an intriguing, GoPro-like contraption designed to aid those wishing to capture point-of-view videos. The 16-megapixel sensor can also take pictures, and although the device doesn’t include any kind of viewfinder, HTC asserts that this only adds to the RE Camera’s simplicity.

Clearly an incarnate of the GoPro, the RE Camera is capable of shooting 1080p video, but while this would be an assumed feature of any such device costing $199, the slow motion option is an added bonus. Many top-end smartphones have latched onto the general interest in slow-mo in recent times, and the standalone point-and-shoot accessory doesn’t disappoint in this regard. 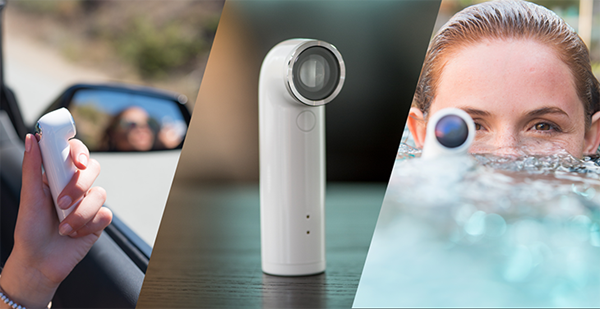 It packs wide-angle lens, so will capture everything within the lens’s periphery, and is well equipped to take on the elements given its waterproof nature. A lot of the market’s smartphones are now splashproof, which is great if you like to venture out in monsoon conditions or jump into swimming pools fully-clothed, but the RE Camera will also let you swim underwater with dolphins while ensuring that you grab the footage to share with your Facebook associates. 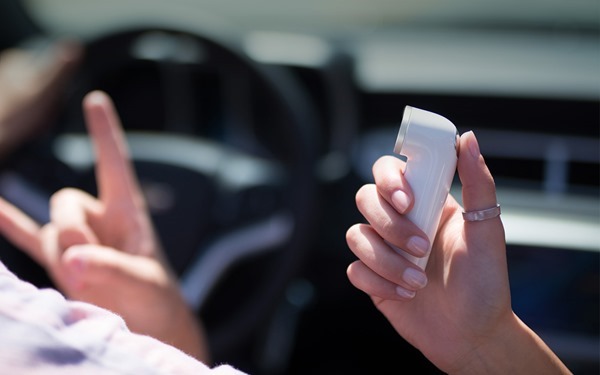 It looks fairly robust, both in terms of features and general functionality, although with smartphone cameras evolving rather nicely, one has to wonder whether these alternatives are something of a non-starter. Sony, after all, has struggled with its Android add-on lens series despite its pedigree as a specialist in photography-related hardware, and with the rear-facing cameras of the otherwise marvelous One M7 and M8 having let the side down in spectacular fashion, it remains to be seen whether consumers have a spare 200 bucks to throw in the direction of such an unconventional product. 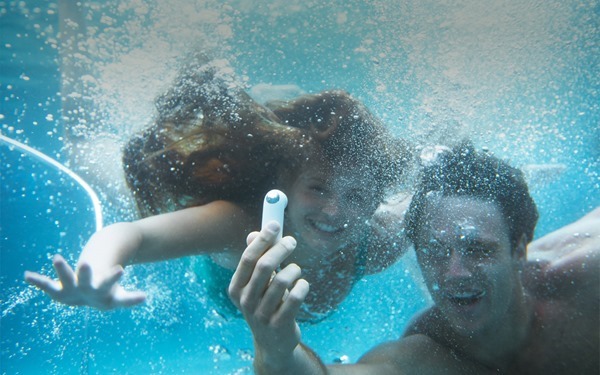 The RE Camera will pair up seamlessly with any Android smartphone (and presumably, tablet), and nobly, HTC’s new device will also support Apple’s iOS right off the bat. There’s no firm release date just yet, but it will arrive in teal, orange, navy blue and white before the holiday season is upon us. 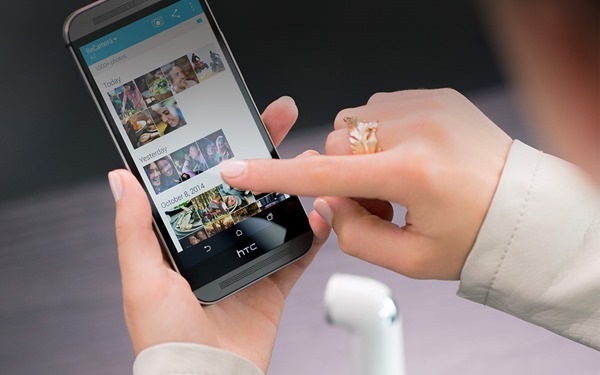 It’ll hit Best Buy an Amazon, as well as HTC.com, and as aforementioned, will cost $199.

Oh, and if you’re after the orange color configuration, you can pre-order on RECamera.com as of right now.