HTC has today officially announced details and specifications of their much talked about HTC One X+ handset that will be available in the Asian and European markets during October. The new physically imposing Android-powered handset is an evolution over the company’s previous One X device, with HTC hoping that this latest release will take things to the next level and offer even more power and functionality to consumers.

The One X+ is officially being referred to as a refreshed version of its predecessor that will be accompanied by the HTC SenseTM 4+ skin on top, as well as being bundled with the latest Jelly Bean version of the Android operating system. It seems as if HTC has taken the One X and slapped improvements across the board to arrive at the One X+, with a similar physical design being built upon with higher performing internals that should offer consumers a serious alternative to the likes of the iPhone 5 or Galaxy S III smartphones. 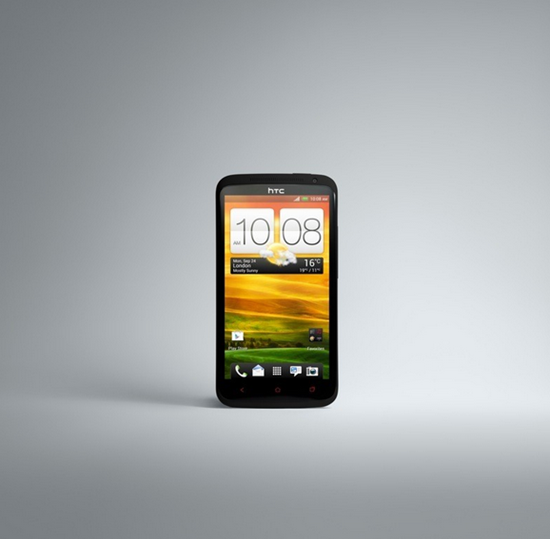 The One X+ offers smartphone fans a whopping 4.7-inch display with an equally impressive 64GB of internal storage. 4G LTE connectivity seems to be all the rage at the moment and those who opt for the One X+ won’t be disappointed as the company is claiming that it is up to 67% faster than the original One X, a benchmark that should see the One X+ sitting at the top of the Android market in terms of LTE data and speed. To effectively handle that large display and improved cellular data options, HTC has bundled in a 2100 mAh battery that should be able to cope with the increased power consumption and offer up to 50% longer battery life over its previous generation brother. 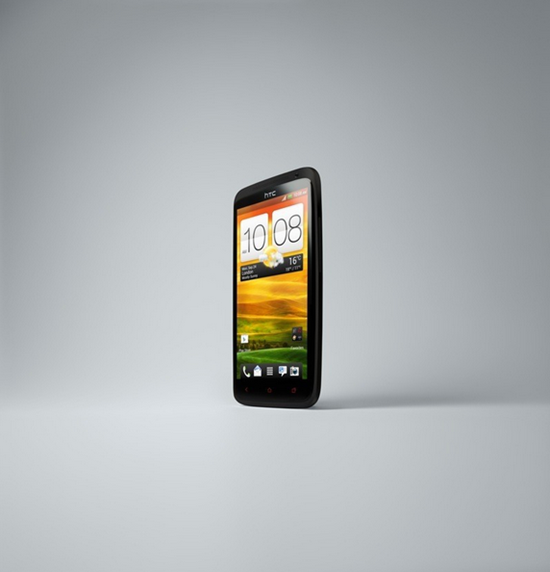 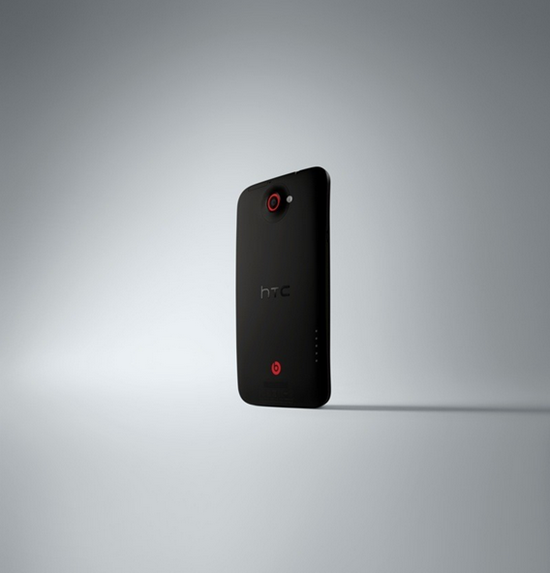 A 1.7GHz quad-core Tegra 3 AP37 processor sits under the hood of the device making sure that content is delivered in a snappy fashion and everything runs lighting fast from invoking apps to browsing through content on the built-in browser. The camera on the new handset has remained largely the same as the previous creation, although its functionality is boosted by the inclusion of portrait and sightseeing modes that should give photography fans something to get their teeth into. 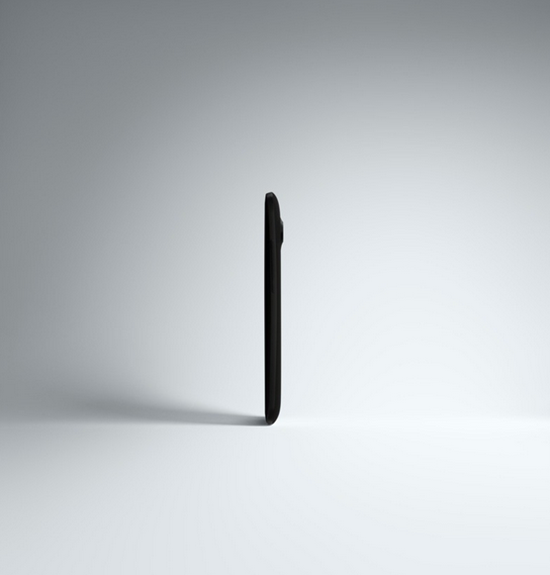 As mentioned earlier, the HTC One X+ will be available in North Asia and European markets at some point during this month. A secondary rollout will be hitting South Asia next month with a separate HTC announcement coming soon that will outline the availability in North America.