It looks like HTC is set to release a mini variant of HD2 in the first half of 2010. This news comes out through HTC portfolio which has been leaked online via XDA, hinting at a number of Windows Mobile and Android based devices for next year. 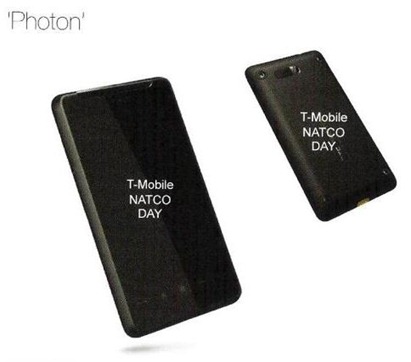 Codenamed as Photon, this device boasts of a 3.2 inches HVGA capacitive display, 5 megapixel camera with autofocus, and a 600 Mhz Qualcomm MSM7227 processor. The screen isn’t as big as the one on HD2, neither is the processor as powerful, but the form factor and capacitive screen hints it as being a mini-version of HD2, which is more affordable when compared to its big brother.

Specs of HTC Photon is as follows:

We will have to wait and see whether this will indeed turn out to be the mini, and more affordable variant of HD2 or not.