The world is rife with Star Wars hype at the moment thanks to the astronomical initial success of the latest episode in the franchise, The Force Awakens. The creators of this wonderful movie have clearly pulled out all of the stops to make sure that the latest offering not only appeals to the hardcore Star Wars fan across all generations, but that it also pulls in a new set of followers, which has clearly worked. But, and stay with us here, what if we told you that you could step away from the Hollywood production values of The Force Awakens and strip everything back to watch Star Wars Episode IV from the command line on your computer? It’s true people. It’s true.

Yes, this trick has been around for years now. But in the wake of The Force Awakens release, we thought it would be cool to bring this up for true hardcore Star Wars fans who still haven’t tried this! 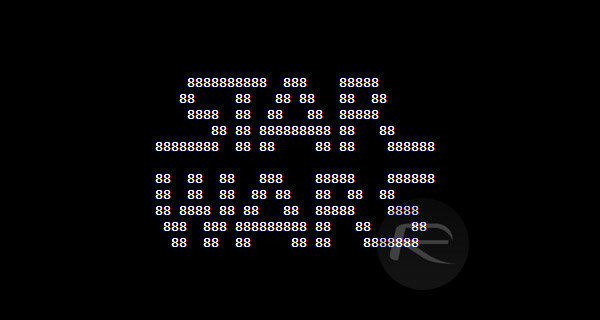 The steps mentioned below will work on both Windows and Mac OS X, Without wasting anymore time, lets get down to some true geek business.

Step 1: To begin with, you need to make sure that Telnet is enabled on your computer. If not, then this entirely fun but entirely pointless experience won’t work. See below for how to enable Telnet on your platform of choice.

Windows 7: Click Start and select Control Panel. Select Programs and Features and then Turn Windows features on or off. Check the Telnet Client box before clicking OK to proceed.

Windows 10: Right click on the Start button and select Programs and Features. Choose Turn Windows features on or off before scrolling down to select Telnet Client. Click OK to proceed. 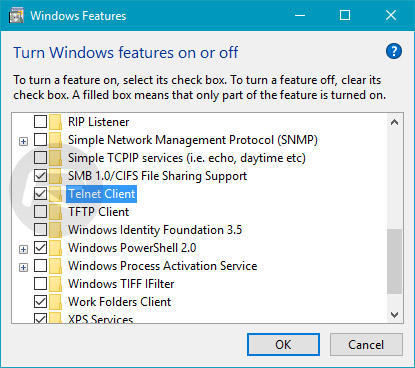 Step 2: Now that Telnet is enabled, you need to be at the command line. If you’re running a Windows machine select the Start menu and type ‘cmd‘ in search before hitting Enter. This should launch the command line window. For Mac OS X, simply launch the native Terminal app by searching for it in the Spotlight Search. 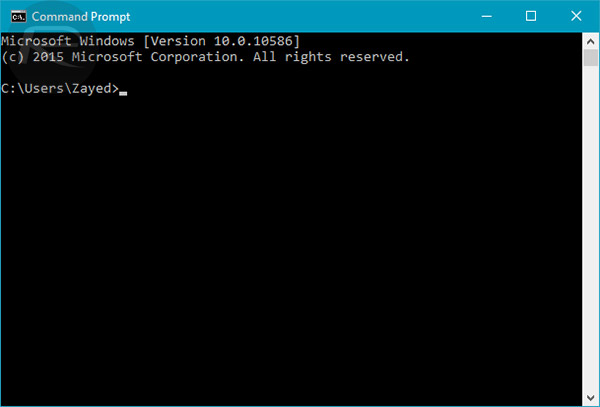 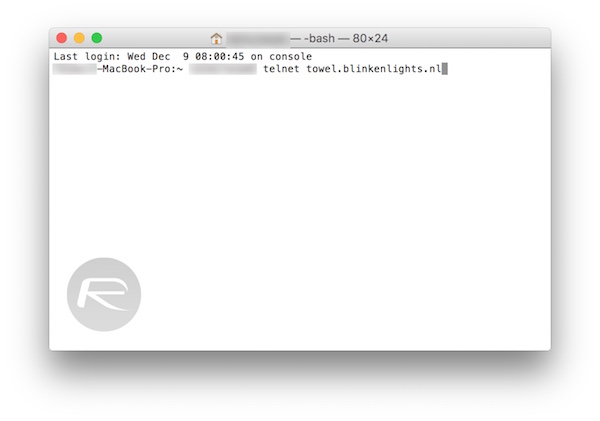 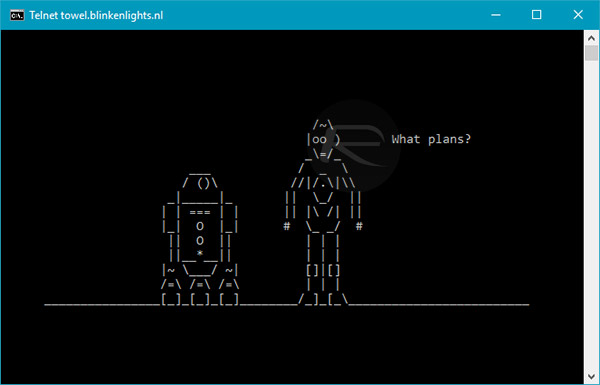 And there you have it. You now have the ability to sit and stare at the command line on your computer and watch in ASCII the entire Star Wars Episode IV being played out in the least “Hollywood” manner ever. Don’t expect raw emotion from the characters. Don’t expect cutting-edge visuals and advanced special effects that look futuristic. Don’t expect the personality of the iconic characters to shine through in the performance. What you can however expect is to waste a large portion of your day watching Star Wars in one of the most geek ways possible.

May the Force be with you.