As much as some of us really enjoy using iOS, those amongst us that are realists surely have to admit that it has its little foibles. Apple has gradually ironed some of them out over the years and, unfortunately, baked new ones into subsequent versions of iOS as well. You don’t build something as complicated as a mobile operating system without having quirks.

One of those quirks is how iOS handles returning to the home screen after unlocking an iPhone or iPad. While most of us have our most used apps arranged nice and neatly on the first page, and then everything else strewn across the rest, it seems iOS doesn’t quite get its head around that fact. When unlocking a device it will open to whatever page was open last, and while it’s true that most of the time that’s likely to be the first, it’s incredibly irritating when it isn’t.

But it’s OK folks, because where there’s a will, there’s a way. In this case, it’s all thanks to a jailbreak tweak. 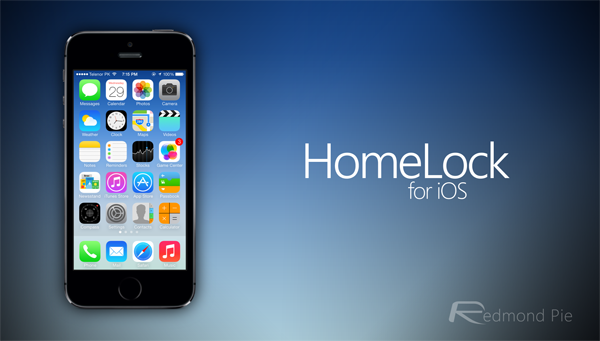 The tweak in question is called HomeLock and it’s free. What you’ll get for that most minimal of minimalist prices is a tweak that has no icon, and no settings to fiddle with. What it does do though is something so simple you’ll wonder why Apple hasn’t done it itself. Once installed, HomeLock will force iOS to always open the first page of apps each and every time a device is unlocked. No more scrolling!

It’s true that HomeLock probably won’t make any ‘Best Of’ lists this year, but as with all good jailbreak tweaks it does one thing, and one thing well. If you’re sick and tired of iOS throwing you into a page of apps that you’re consistently scrolling away from, then HomeLock is for you. 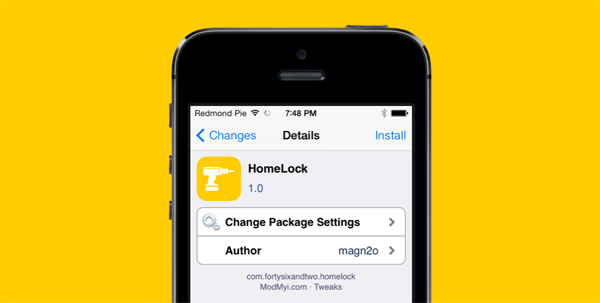 It’s certainly better than having to remember to scroll to the first page of apps before you lock your device, that’s for sure!

HomeLock is download from the ModMyi repo in Cydia.