For some reason unbeknown to the overwhelming majority of Samsung users, the Korean company decided to beset its Galaxy Note 3 with a region lock, but thanks, as ever, to the tireless and dedicated work of the folks over at XDA-Developers, a workaround is at hand. It does require root access, but provided you’re okay with that, this is easily the simplest, cheapest, and most effective way of bypassing Samsung’s restrictions. Details, as well as all of the relevant download information, can be found after the break!

As we recently learned, the practice of region locking Samsung devices will continue through and beyond the Android 4.4 KitKat update, which is not the kind of news frequent travellers, as well as those in favor of general digital freedom, wanted to hear. Nevertheless, the RegionLock Away app does the job just fine, working to remove the region lock by simply deleting the carrier blacklist in place. 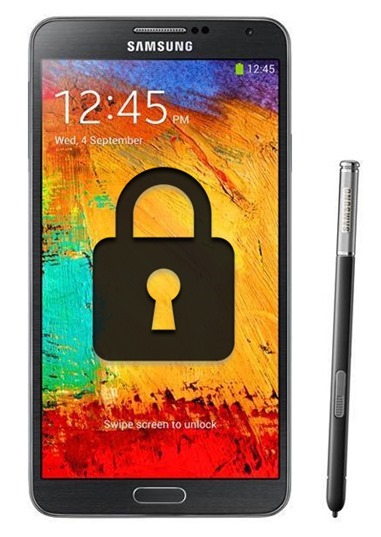 It has only been tested on the International version of the Galaxy Note 3, and as aforementioned, root access is the key prerequisite. However, if you don’t manage to have any success with RegionLock Away, you could also go ahead and try and grab a SIM unlock code from one of many sources, but again, there is no guarantee that this will do the trick.

In a fortnight that has also seen Samsung’s Galaxy Note 3 exposed for cheating on benchmark tests, it’s fair to say that, at least from a PR point of view, the company’s latest and greatest phablet has had a rocky ride. It still stands out as one of the very few able to offer the very highest end hardware and software currently available to Android fans and mobile users in general, but with freedom factors such as removable battery and microSD support having always been key to the success of this particular handset, the region locking will certainly have put a few people off.

Since the blacklist may be updated in due course as the firmware sees an update, the app’s magical powers may need to be consulted once again in future for the unlock to remain.

Still, if you’d like a region-free experience on your Galaxy Note 3, then be sure to check out the original thread over on XDA.