How To Take Scrolling Screenshots On iPhone Or Android

You don’t need to be a technology writer to have a need for taking screenshots, and if you have a need for taking screenshots, then it’s entirely possible that you will have a need to take screenshots of something that’s too long or tall to fit on a smartphone screen. Websites are a prime example of that, because sometimes, you just need to take a screenshot of an entire news article for example, and that just isn’t going to fit in one screenshot. Not without help anyway. And help is exactly what the Apple’s App Store for iOS and Google’s Play Store for Android are full of, especially if you want to do something like take screenshots that are longer than your average. 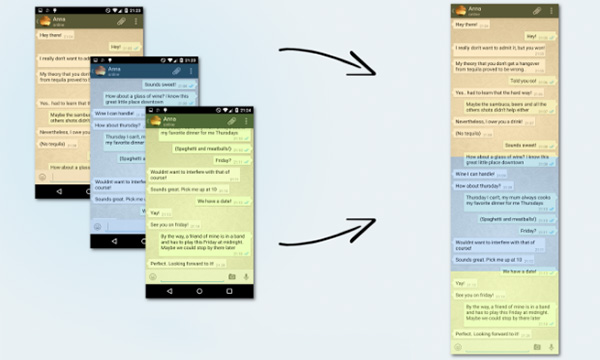 Both Android and iOS have some great options for this exact problem, and it just so happens that we have two in mind. Here are they.

Available to download from the Google Play Store, Stitch & Share won’t cost you a penny, but it will do a damned fine job nonetheless. By taking multiple screenshots and then automatically stitching them all together, Stitch & Share makes sharing those full-length screenshots a nice, easy process. After all, we don’t take these things to sit and look at. 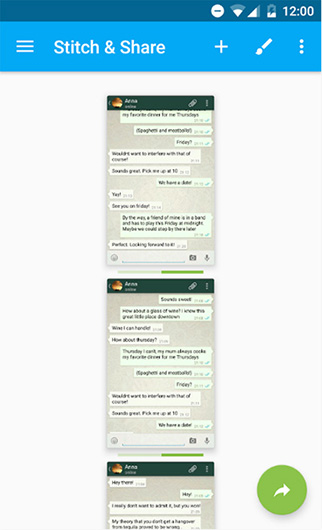 Similarly to Stitch & Share on Android, Tailor is free to download from the App Store for anyone who wants it. When downloaded, Tailor again allows users to take multiple screenshots and then have them stitched together into one, seamless image. Tailor is great for stitching together images that include long to-do lists, articles and directions amongst other things and it’s a great addition to anyone’s arsenal of apps. 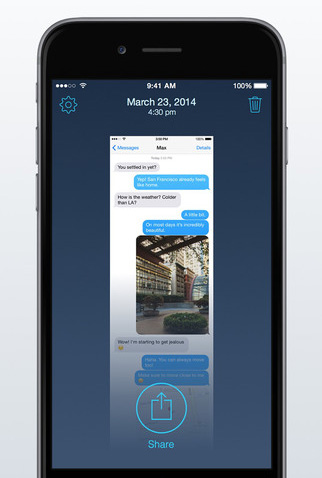 Taking long screenshots is the kind of thing that you may not realize you need until that first time you need it. When that happens, you could do far worse then give Stitch & Share or Tailor a try.