How To Take Photos On iOS 8 Without Launching Camera App

Here’s how you can quickly and easily take photos and videos on iOS 8 without launching the Camera app. More details on how to do so can be found after the jump.

QuickShoot Pro for iOS 8 is out and if you’re familiar with this popular jailbreak tweak from the past, you would know that it allows you to capture a photo, or record a video, right from the home screen without launching the Camera app. 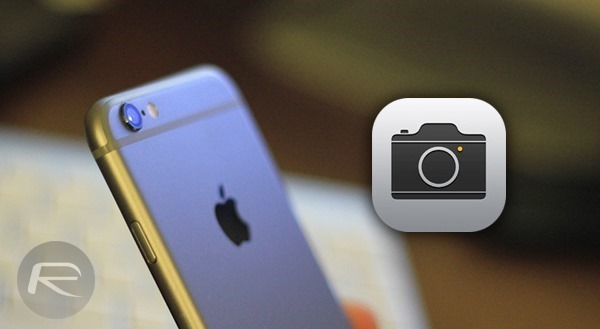 The tweak has seen massive success, mainly because of the tiny, yet immensely, valuable function which allows you to capture a photo in half the time one would take using the Camera app. Those awesome moments you yearn to capture pass by more than often in the time you would take the phone out, open the Camera app and wait for it to load, focus, and then hit the capture button.

QuickShoot Pro iOS 8 jailbreak tweak will capture a photo at the tap of a button – the Camera app button, to be more precise – so there’s no running any app and waiting for it to load. Users can customize the shortcuts to various actions of capturing photos, recording videos and more via Activator gestures. There are an array of options in QuickShoot for iOS 8 and you can literally tinker with a setting for everything you can think of.

The tweak is compatible with all devices running iOS 8 and beyond, however the developers have noted that you could run into performance issues on an iPhone 4, especially with a lot of running extensions due to the lower memory, or for that matter, the lack of it.

I know existing users will naturally be making the jump to the update, but if you haven’t tried this tweak out before, let us know if you plan on grabbing it for your iPhone.