How To Switch iOS 7 Keyboard Language On The Fly

When Steve Jobs announced the original iPhone way back in 2007, he made a real point of explaining why having an on-screen software keyboard was superior to using a hardware alternative. These days it seems obvious that having software keyboards means that we can customize that experience to the Nth degree, but six years ago it was a novelty. How times have changed.

One of the things that having a software keyboard allows us to do is change its language. Gone are the days where those able to write and speak in multiple languages had to make do with what they already had, shoehorning German or French onto a keyboard that was designed for one of the flavors of English we often use. Built right into iOS 7 is the ability to change the language of the keyboard via a button beside the space bar, but it’s limited to whatever languages have been preset in the iOS device’s settings. It’s less than ideal, even if it’s light-years of what was on offer not that long ago. 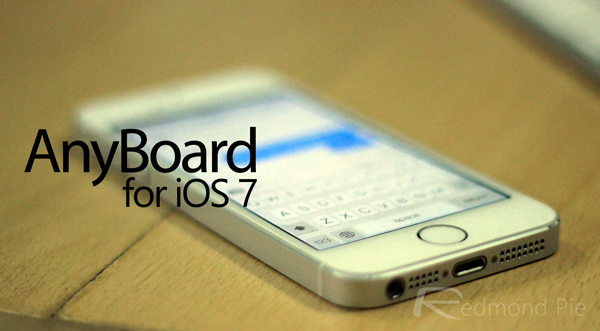 Of course, jailbreaking is all about breaking down barriers, and AnyBoard does just that for those wishing to change the language of their iPhone or iPad’s keyboard without having to pre-plan it all.

Once installed, AnyBoard alters the behavior of that little globe icon that usually hides the alternative keyboards. Tapping it still lets users change between the configured languages, but now, tapping and holding on that same icon will produce a list of languages that can be chosen on the fly. It really is as simple as that. You’ll now be able to switch from one language, to another, to another and then to another without having to have planned the whole thing out ahead of time. Nifty stuff. 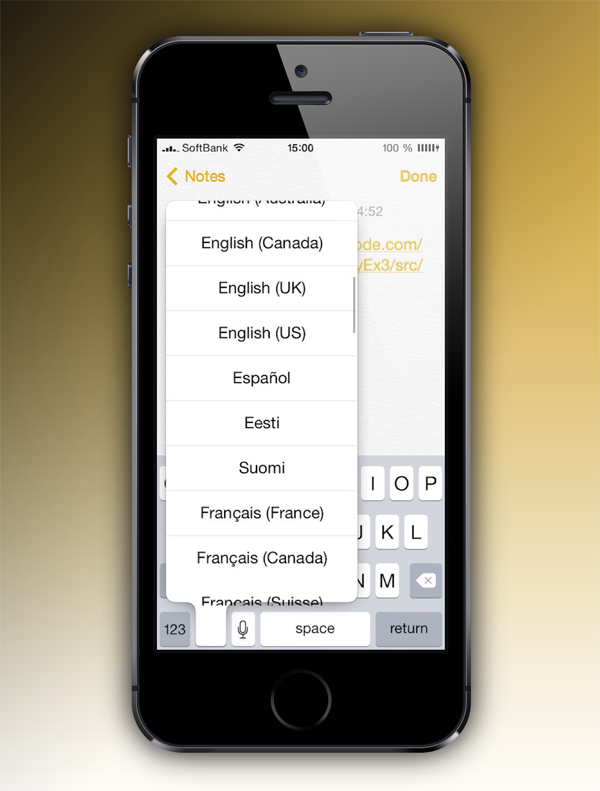 Those wishing to take advantage of AnyBoard can do so by installing the tweak right now via Cydia, the jailbroken app store. There’s no reason not to either, because the tweak is available for free and can be found in the BigBoss repo that is configured by default.