How To Catch Your iPhone’s Snoopers Red Handed

Apple’s latest breed of iOS devices do a fairly comprehensive job of ensuring that our data is protected. The long-standing Passcode feature has recently been beefed up and complimented with the introduction of Touch ID on the iPhone 5s, meaning that it’s now even more difficult for malicious individuals to get access to what’s on our iPhone. But what about if you require a method of determining whether or not a friend, family member, colleague or lifelong enemy has been tampering and interacting with your iPhone or iPod touch behind your back? There’s now an app for that on the iOS App Store called Catchr.

Catchr is a utility that exists to try and bring peace of mind to all who use it. The counter-surveillance based Catchr provides a level of functionality that allows those who have it installed to view various logs about specific areas of the device that have been accessed. The level of functionality provided by the app can be considered as fairly basic, but that doesn’t necessarily mean it isn’t a piece of software worth having. After quitting all of the running apps on the device and invoking Catchr, the hardware is set up to keep track and provide a simple to understand log of incoming interactions. 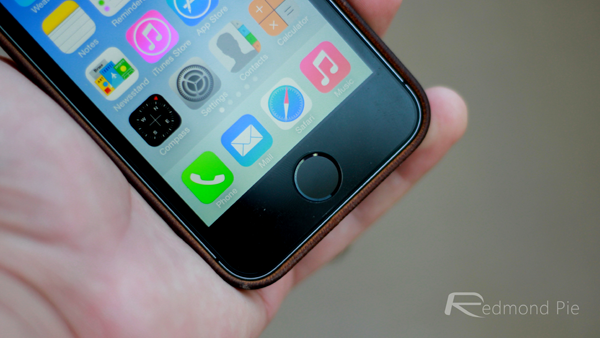 The primary focus of Catchr is to record when individual apps on the phone are opened and closed. The well-laid out interface provides a very simple and effective method of seeing when specific apps have been invoked and terminated as well as applying a time against the actions. The system works fairly well but does come with a few drawbacks in that the native Mail and Phone apps are pretty much exempt from recording due to App Store guidelines that are put in place by Apple. There isn’t really anything that the developers can do to get around this but it does remove some of the overall appeal of Catchr as they are two apps that we imagine users would want to monitor the most. 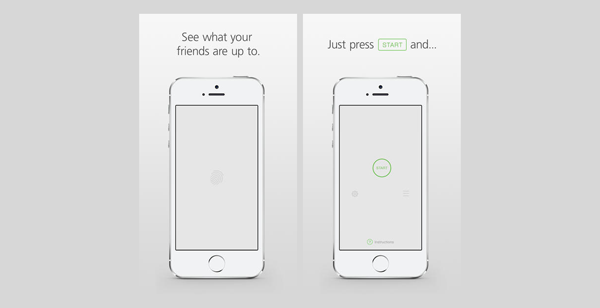 In addition to the app recording, Catchr also tracks the location of the device when activities take place. This information is provided in the form of a map within the logs, although it remains to see how useful that is as it doesn’t appear to offer a great level of accuracy. With that said, the shortcomings of this app shouldn’t detract from what is a very capable and cost-effective method of seeing whether or not outsiders are dabbling with your device. 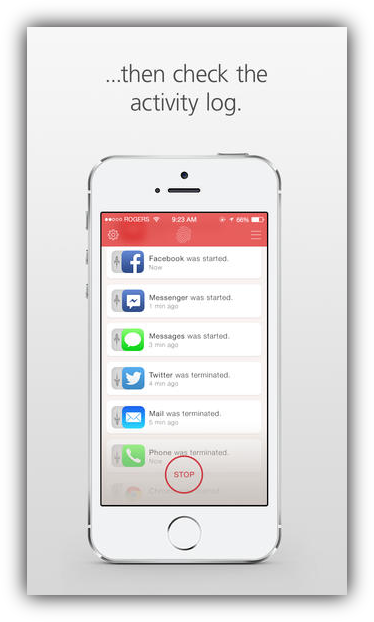