It’s debatable whether using an iPad as a camera is really all that of a good idea, but that doesn’t stop people from doing it, still. There isn’t a major event that goes by without there being some video footage of someone either filming it or taking photos of it with an iPad.

So, if you do insist on using a 10-inch camera, then the least you can do is make the best of it. That’s why jailbreak tweak CameraTweak HD is so interesting, and if you’re a secret tablet photographer, then you’ll want to check it out.

Available to download for $0.99 from Cydia right now, CameraTweak HD aims to make using an iPad as a camera less of a bad idea, which is no mean feat in our view! If you’ve got a dollar and a jailbroken iPad though, it’s got to be worth trying. 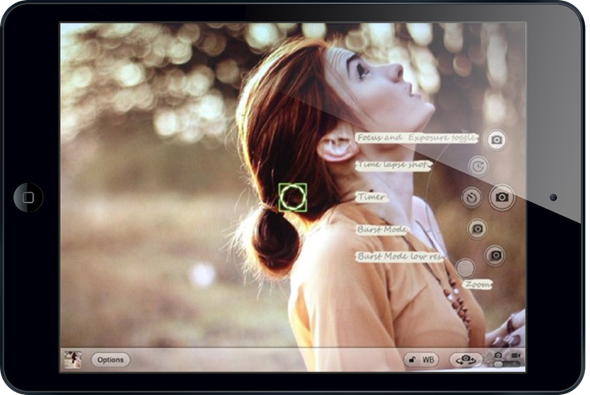 So, what do you get for that dollar? Well, a few things depending on whether video or photos are your thing. If it’s photos, then perhaps the headline feature is the time-lapse mode. There are already apps on the App Store that offer such a thing, but we’re of the opinion that less is more, so if you’re going to use other features of CameraTweak HD, then why not use this too?

You’ll also get a timer mode for your money, as well as separate focus and exposure views, too. There is a burst mode as well as composition overlays should that be your bag, and zoom is taken care of, too. 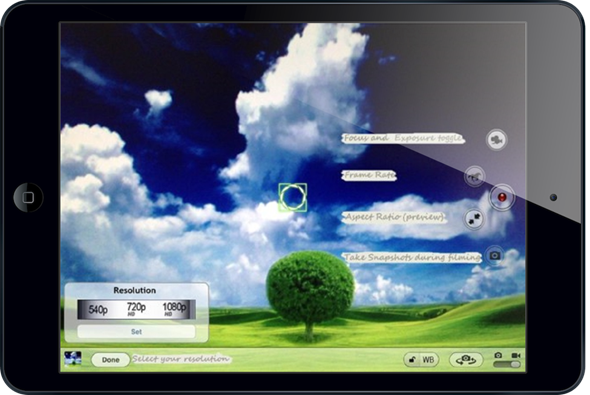 As far as video recording is concerned, then there is much the same feature list here too. Additionally, there are frame rate settings and the ability to change the resolution at which video is captured. One feature that we like is the ability to take snapshots whilst recording video, which can be great if you find yourself in a situation that demands it. 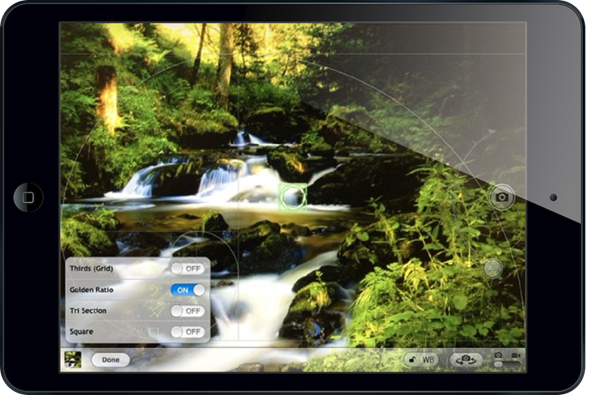 All in all, for a cent shy of a dollar, and if you’re likely to use a couple of its features, CameraTweak HD has to be worth checking out, especially if we can’t convince you that using your iPad as a camera is a bad idea!

Available to download from the BigBoss repo right now, all it requires is a jailbroken iPad, with no mention of which version of iOS it supports.