How To Speed Up iOS 10 On iPhone Or iPad

One of the best things about jailbreaking your device is being afforded with the freedom to be able to make choices and personalization that Apple otherwise wouldn’t let you have. Some individuals opt to install new themes and visual amendments.

Some jailbroken device owners look to put on tweaks and extensions which are designed to dramatically change how the underlying OS looks or performs. One such tweak, which is now available for devices running iOS 10, is Speedy, which essentially removes all animations from iOS completely to make it a slicker, and faster interaction experience. 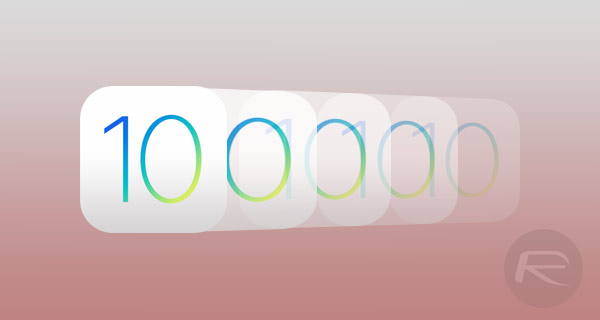 We’ve also seen tweaks which exist purely from a speeding up-perspective, and set the animation to a preset defined by the developer. This definitely works for some, but doesn’t appeal to all as there’s no, or very limited control, over it from a device owner’s perspective.

Speedy, which is available right now, basically takes away the control from the user and appeals to those individuals who simply want the animations gone completely. No changing of the time frame or animation block structure, no additional settings that allow flexibility. This is simply a tweak which disables the animations in iOS 10, making the whole iOS interaction experience a lot faster as a result. It may not look as pretty as Apple’s stock iOS experience, but it’s definitely much, much faster, as you can see in the video below:

This tweak is only for those who are looking to move from all to nothing from an iOS animation perspective. Some individuals will definitely find this a jarring experience, others will love it.

The choice is yours, but Speedy is free-of-charge so it’s definitely worth a try at least. You can grab Speedy from the following repository in Cydia: http://repo.sparkservers.co.uk.