The 4.3” One S is HTC’s mid-end offering of their One series of smartphones. It hasn’t been as favorably reviewed as its stellar bigger 4.7” brother because of its Pentile display compared to the Super LCD display on the One X. Still, those who looked past the display got in for a very nice experience. The One S offers fast performance, the next-to-latest version of Android and reasonably good battery life. 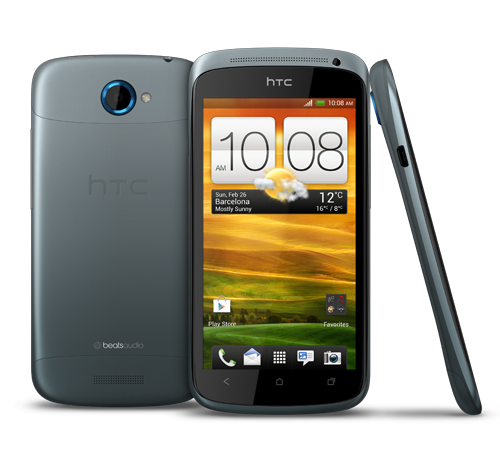 In the US, the One S is carried by T-Mobile for $199 with a two-year contract. Those of you interested in using it on other carriers previously had the option of finding their device-specific SIM unlock code by using their IMEI to find a specific encryption key and subtracting it from a specific un_lock_code. Now, thanks to Android’s vibrant developer community, the whole process has been automated with a bash script that you just have to place in a folder on your One S and execute it.

Step 3: Place unlock.sh in /system folder on your HTC One S using a root-enabled file explorer such as File Expert [Google Play].

Step 5: You should now see a SIM unlock code on your display. If not, open up /sdcard/sim_unlock_code.txt to get it from there.

Step 6: Shut down your device. Remove your SIM card and replace it with a SIM card of an unsupported network.

Step 7: You will be asked to enter SIM unlock code, so type in the code you saw in Step 5.

If you followed the steps correctly, your HTC One S will be SIM-unlocked. You can now use it or any other carrier! No need to pay contract-removal fees or follow overly complicated guides.

For queries, please visit the official thread over on XDA-Developers.