How To Set Important iOS Banner Notifications As Sticky On iPhone

Whenever Apple introduces a new feature in iOS, there is always mixed reaction from consumers. Some will make extensive use of whatever Apple adds, whereas others will have no need for it and will ultimately berate or belittle the feature. Thankfully the introduction of banner based alerts in iOS 5.x was definitely met with positive reaction, but Cydia wouldn’t be so popular if new features couldn’t be enhanced by the jailbreaking community. The Sticky Icky package released today is one developers attempt at making Apple’s banner alerts that little bit better.

Banners / Alerts were intended to work hand-in-hand with the Notification Center hub that was also introduced at the same time. When a notification is received, a temporary banner is displayed at the top of the display with the intention of notifying the user while not distracting them or drawing focus away from the currently running application. If the relevant preferences have been activated through the Settings.app, that notification would remain visible within Notification Center. 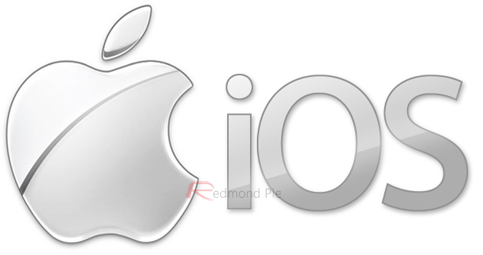 When installed, Sticky Icky jailbreak tweak brings a little more persistence to the banner notifications setup by ensuring that they remain stickied on the top of the display. The banner will then remain in view on the main screen of the device until the user decides to either tap the banner and invoke the relevant alert action, or dismiss the banner from view altogether. The main purpose of the tweak appears to be to bring a more permanent state of visibility to incoming notifications.

The package actually works extremely well and will definitely appeal to users who have suffered from missed alerts in the past. Installing the package adds a relatively attractive dismiss button to the right hand side of the incoming banner alert, the tapping of which immediately removes the banner from the view. It seems to be one of those packages that has been created to scratch the itch of the developer, but it does exactly as advertised and is free-of-charge so definitely worth checking out for those who have been seeking this type of functionality from a tweak.

Sticky Icky is available as a free-of-charge download from the ModMyi repository and requires a jailbroken device running iOS 5.0 or above.